What Is Expected Of You and What Are You To Do Next After having a BABY?

As Christians or Messianic Jews, we are required to have high regard for the HOLY Biblical Scriptures. The Holy Bible is the main Symbol of our FAITH in YAHUVEH, YAHUSHUA and SHKINYINYAH GLORY GOD Almighty! It is not just for decoration and show off but rather to be read and followed closely.

According to the First Book of Adam and Eve, when Eve bore Adam their children, she always brought them to Adam to NAME! Adam always named them accordingly as led by RUACH HA KODESH.

After the very special NAMING CEREMONY, Eve went through a PERIOD OF PURIFICATION during which time, Adam did not go close to her. They did not have any sexual relations during her time of purification. This period usually comes about after a woman has given birth. It was ordained by YAH Almighty that the woman’s purification period is to be 40 days when a male child is brought forth and 80 days when a female child is brought forth. I am not sure what happens if one has twins who have a different sex. My guess is that the woman would be obliged to observe 80 days of PURIFICATION, thereby fulfilling the TORAH (YAH’S Instruction/Law).

From Adam and Eve’s time, it was passed down the generations what to do when a child is born to a family. The evil lineage from Adam which was headed by Cain did the opposite, for example, they eventually developed the idea of sacrificing babies to Molek or Molech (who really is Satan). King Nimrod engineered this idea as seen in the Book of Jasher. In fact, he nearly sacrificed Abraham in his infancy.

As the baby grows older, we are to try and tell plus read Bible Stories to him or her each day, making them understanding more about YAH and HIS Salvation plan for all mankind including them. We are also to pray with them thereby teaching them how to pray…as depicted in the Christian movie, “Pamela’s Prayer.”

http://christianfilms.com/pamelas-pra… This period piece motion picture portrays the unique and heartfelt story of Pamela Bucklin from her birth in 1969 to her wedding day in 1991. When her mother dies at birth, Pamela is raised by her father, Wayne. He makes a commitment to pray with his daughter each and every night. He also raises her with a very high standard of purity before marriage. In an age when purity is scoffed at by the world, and even in some Christian circles, this movie presents the message with inspiration and perspective. Also, the prayerful commitment of Wayne Bucklin is an example for all who are in a parental role. This movie has been seen in many countries around the world and has become a classic example for the beauty of…purity before marriage. (Produced by Dave Christiano Films in 1998) (ChristianFilms.com)

All of Pamela’s friends were dating. Pamela was not. And it seemed unfair that her father insisted on such a high standard of purity. Yes, it seemed unfair… until the day she married. Don’t miss this moving story of a prayerful father, an obedient daughter, and the wonderful sovereignty of God. This DVD includes Spanish. Approx. 57 minutes. 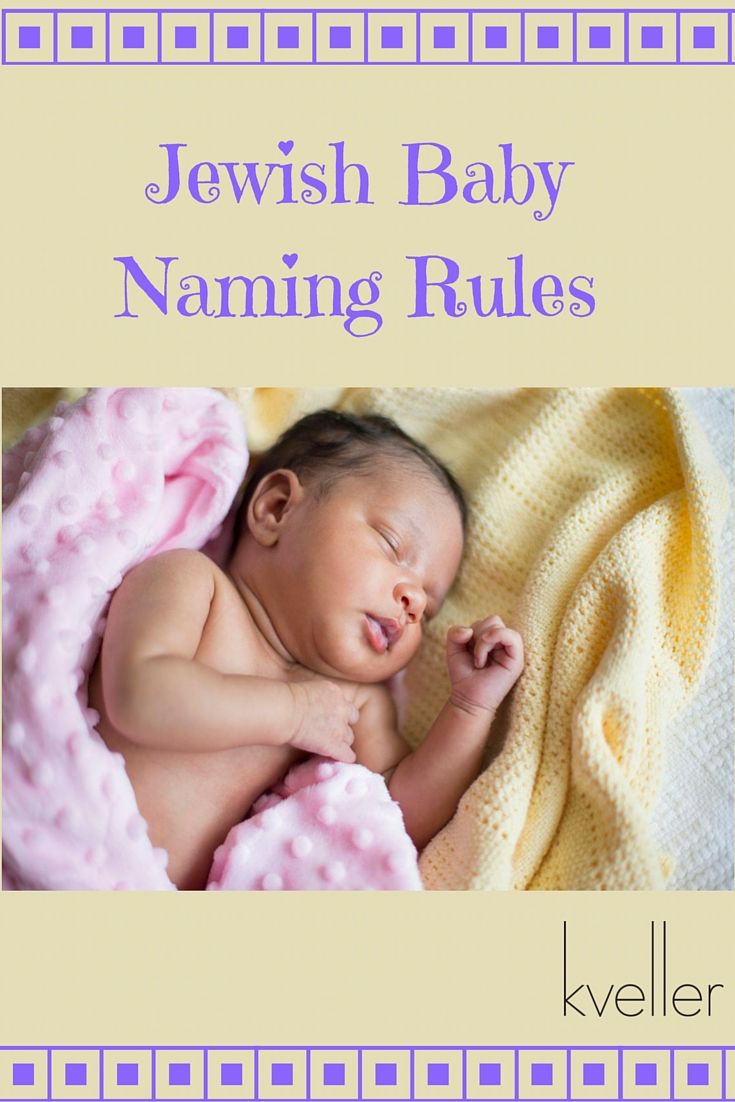 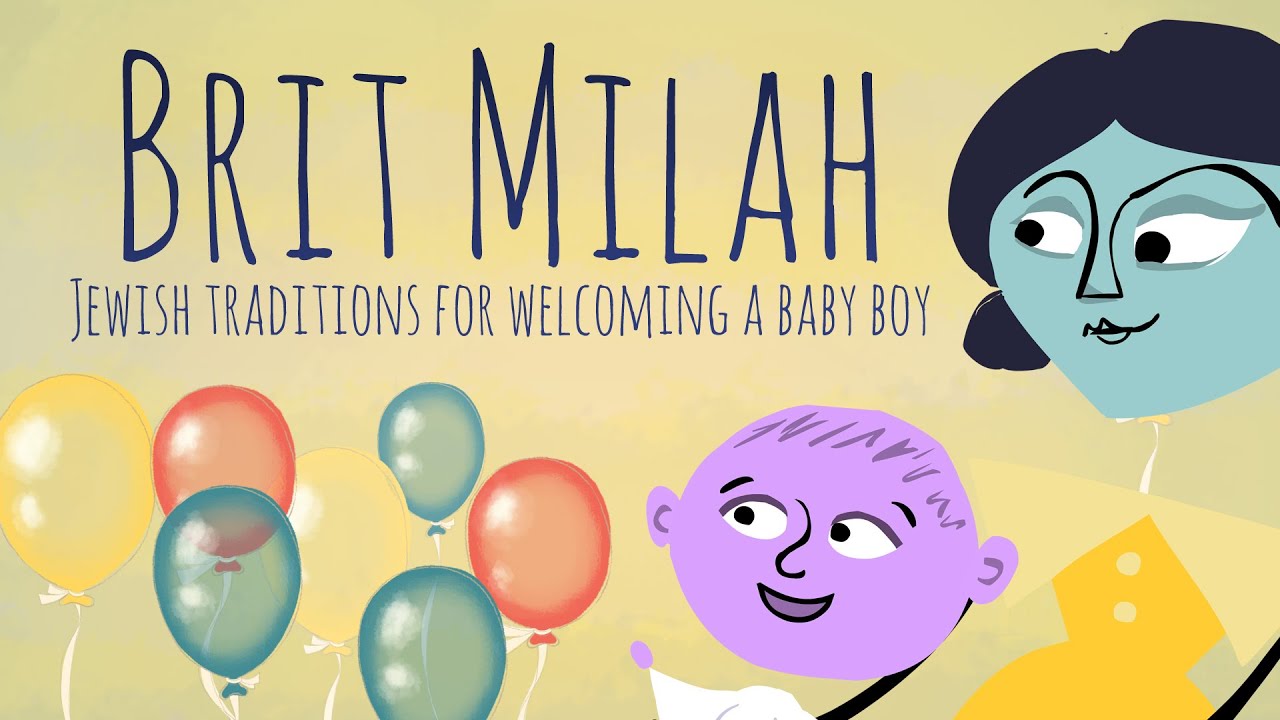