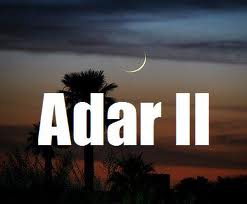 Adar I and II occur during February–March on the Gregorian calendar. Based on a line in the Mishnah declaring that Purim must be celebrated in Adar II in a leap year (Megillah 1:4), Adar I is considered the “extra” month. 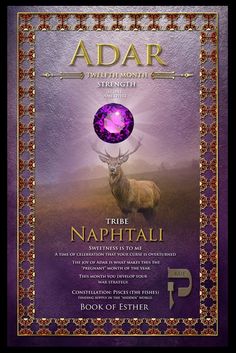 More information to be added…