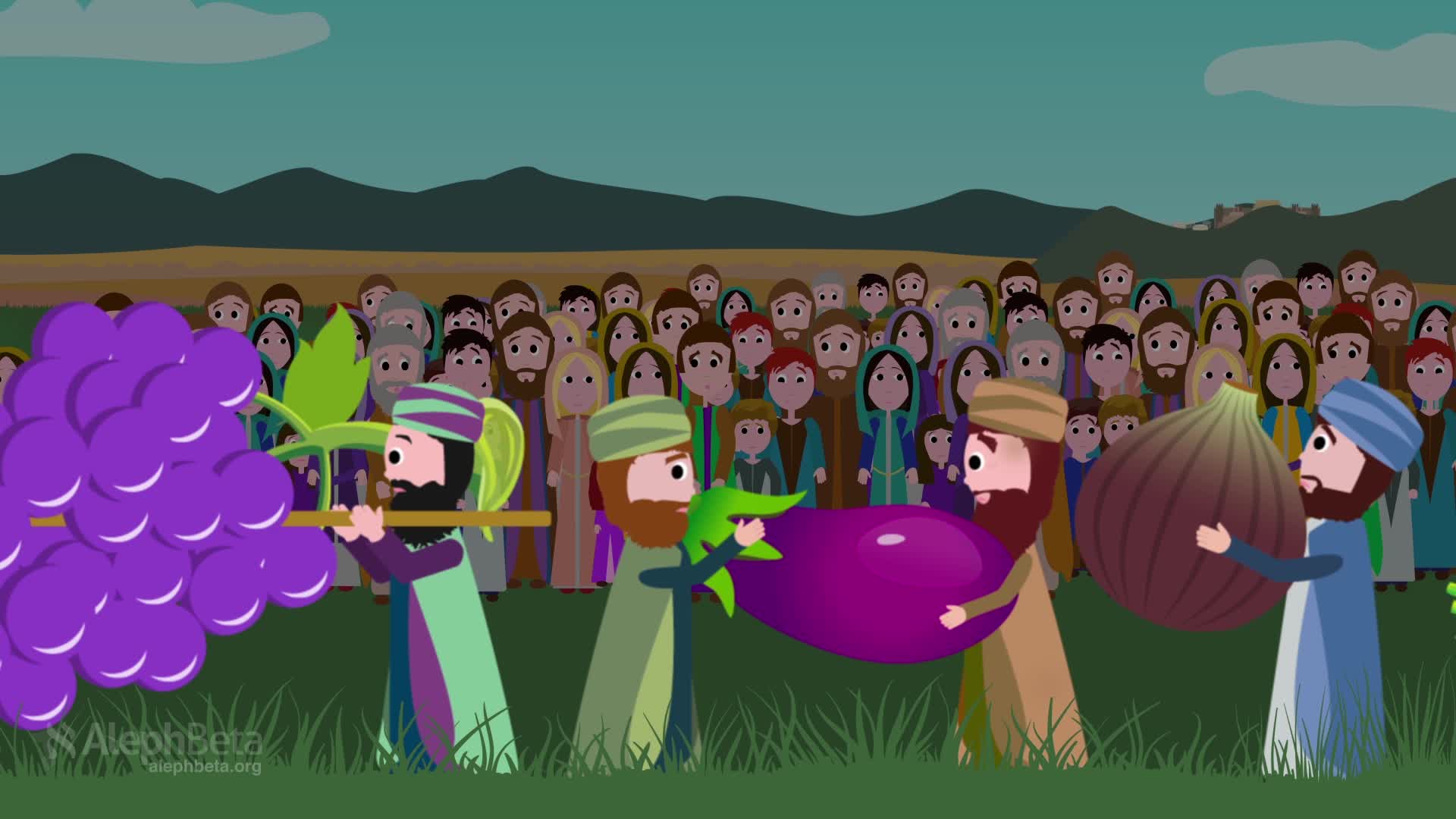 The regular readings above are often interrupted with special readings on Jewish holidays, special Sabbaths, and Rosh Chodesh. Refer to the annual Torah Portion schedule for these special portions.

The thirty-seventh reading from the TORAH is called Shelach (שלח), an imperative verb that means “send out.” The portion is so named from the first few words of the second verse: “Send out for yourself men so that they may spy out the land of Canaan” (Numbers 13:2). The TORAH reading tells the tragic story of how the spies returned with a bad report about the Land of Promise and influenced the congregation of Israel to rebel against the LORD. Thus God consigned the generation of Moses to wander in the wilderness for forty years.

Moshe sent 12 men, one from each tribe to explore the Promised Land before the people entered it. The 12 men spent 40 days doing so. This included the journey to and from as well as the time taken to explore and collect the good of the land. The 12 men returned with a cluster of grapes so big, that it took 2 people to carry it.

On their return, 10 of the men gave a bad report which said, “It is a land of milk and honey – but giants live there, and strong warriors i

n walled cities. We can’t go there.” Only Calev (a.k.a Caleb) and Yahushua (a.k.a Joshua) the son of Nun said, “The land is beautiful and fertile. We can conquer it because YAH is with us.”

But the people were afraid and said, “If only we hand died in Egypt, or in this desert! Let’s go back to Egypt.” YAH became very angry. “I will do as you have said, “YAH told them. “You will die in this desert. You will wander 40 years, and your children will have the land when all of you are gone.” The generation that came out of Egypt would not see the land.

Immigration is challenging for everyone but when it is YAH Almighty who has commanded you to migrate, then you have to exercise a lot of patience and understanding. You have to keep being hopeful, particularly in this day and age. It is important to hear from YAH on a constant basis for updates on where to go, what to do and how to do it.

Much as they had waited for so long to be delivered from bondage/slavery to the Egyptians, the generation of the Children of Israel who had left Egypt had a very hard time with transition into a whole new way of life and environment.

YAHUVEH GOD Almighty released a Holy Prophecy through Apostle/Prophet Elisheva Eliyahu of Amightywind Ministry with a message that in these end time, we are to ask YAH to direct our footsteps, for example, if YAH has commanded you to leave the U.S.A, Canada, etc or wherever you are in the world and relocate to another part of the world where HE will take care of you very well, then you should! You should not hesitate as time may not be on your side both spiritually and physically!!!

This TORAH Portion will be explored further and a teaching on it uploaded in due course.

Click here to read the Prophecy on, “WHERE IS YOUR NOAH’S ARK IN THESE END TIMES?” 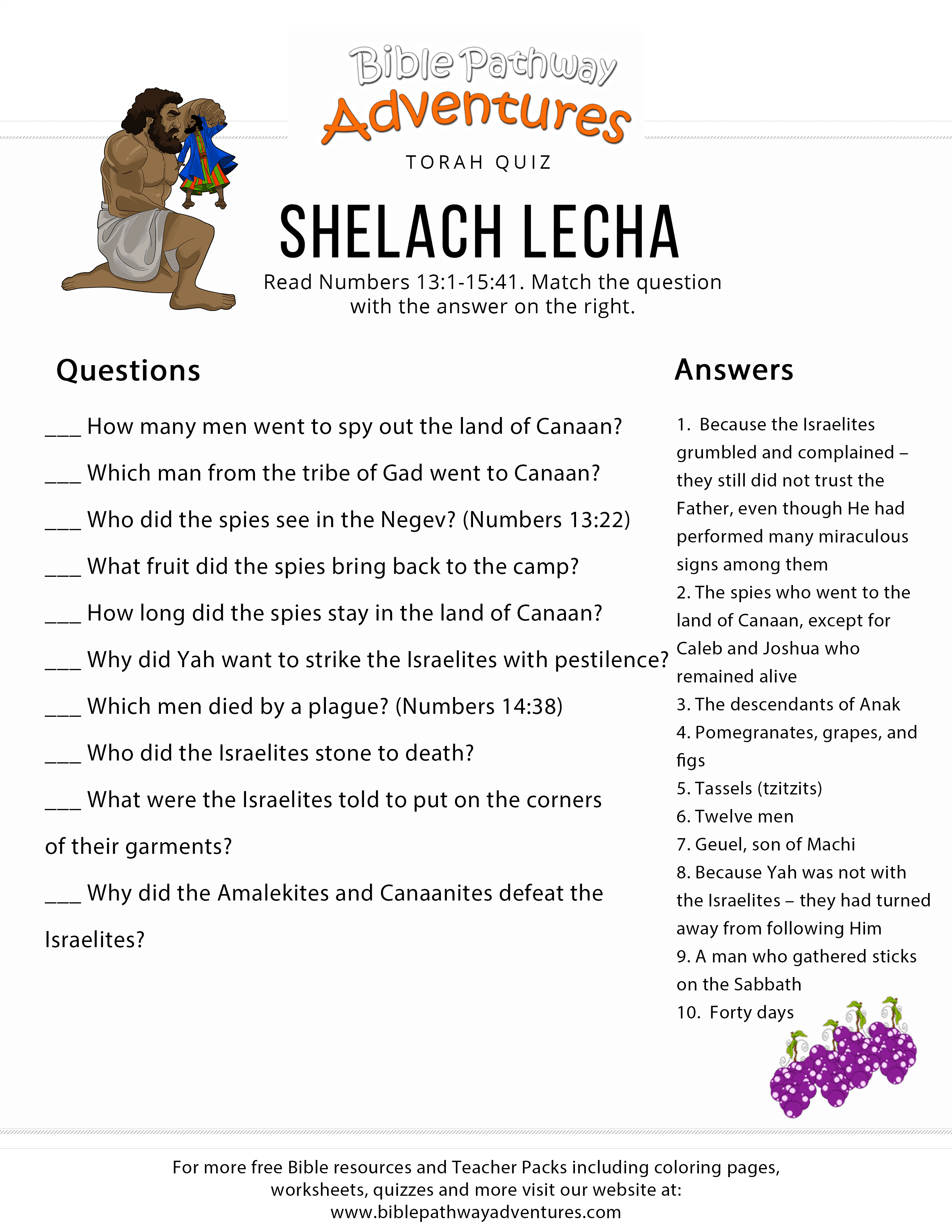