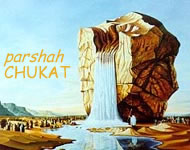 Chukat is the thirty-ninth reading from the Torah. The word chukat (חוקת) means “statute.” The name is derived from the second verse of the reading: “This is the statute of the law which the LORD has commanded” (Numbers 19:2). Chukat presents the mysterious laws of the red-heifer ceremony for purification after contact with human death. This reading also contains the story of Moses striking the rock, the stories of the deaths of Aaron and Miriam and the wars with the Amorites. The portion concludes with the host of Israel encamping on the edge of the Promised Land. 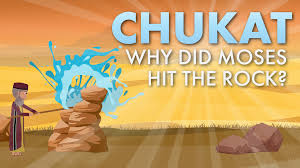 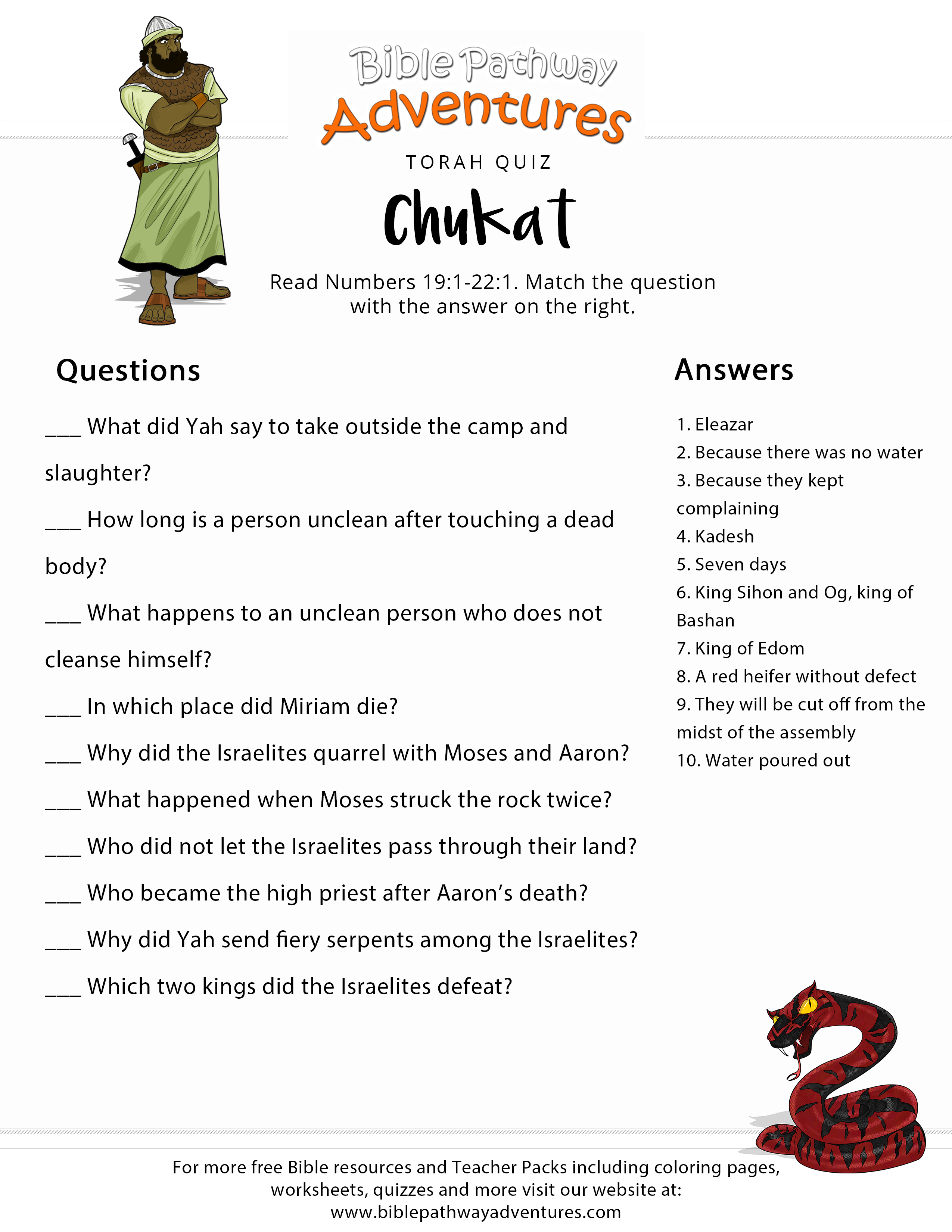 Lessons from (& Themes in) “CHUKAH/Statute”

THE WATER OF YAH’S (or ELOHIM’S) WORD!

This Hebrew month renamed “Tammuz” bears the theme of PURIFICATION FROM SIN and  REPENTANCE FROM SIN (check out the TORAH Parashot/Portions).

Interestingly, it is written that years ago in history that YAHUVEH revealed to Yechezqel Ha Navi/Prophet Ezekiel the children of Israel’s secret sin of idolatry (baal and tammuz worship).

Eternal One: 12 Son of man, are you seeing what each of the elders of Israel is doing in the dark with their carved images? They are foolish enough to say, “The Eternal does not see what we are doing since He abandoned the land to our Babylonian conquerors and their gods.”[a]

13 This isn’t even the worst of it. You will see them doing things far more shocking than this.

14 Then He led me to the entrance of the north-facing gate of the Eternal’s own sanctuary, and on the edge of the holiest ground in Judah,I saw women sitting around weeping for Tammuz.

Tammuz is a Babylonian god who descends every year into the underworld when the vegetation begins to die. Weeping is part of the religious rites performed for him.

Eternal One: 15 Are you seeing this, son of man? You will see things far more shocking than this.

16 Then He led me to the inner court of the Eternal’s temple. There, in that sacred place between the portico and the altar of burnt offerings, were roughly 25 men. They all had their backs to the temple of the Eternal One so they could face the east and bow to the rising sun.

Eternal One: 17 Are you seeing this, son of man? It’s bad enough that the people of Judah partake in the kind of shocking things that are happening here. But do they have to fill the land with violence and continue to arouse My anger with their disgusting acts over and over again? Look, they are putting the branch to their nose![b]

The Brit Chadashah/New Covenant TORAH Portion/Scriptural Reading for this week talks about YAHUSHUA’S torture, crucifixion, death and burial. This is very much related to the Old Covenant TORAH Portion as they both talk about death by sacrifice unto ABBA YAHUVEH for the purposes of redemption from Satan/Darkness!

Note that the Old Covenant constantly points to YAHUSHUA HA MASHIACH in one way or the other.

One wonders how a red heifer (cow) would relate to YAHUSHUA HA MASHIACH? Check out our teachings via the above link.

Ask yourself this week, what is so precious to you that you are not willing to sacrifice unto YAH Almighty?

Are you willing to surrender all unto YAHUVEH through your word of mouth and your heart?

I Give Myself Away

Also, how pure is your soul and spirit from sin?

YAHUVEH talks about and emphasises Purification a lot in this TORAH Portion! He actually makes us have idea or better understanding of what sin looks like before HIM (extremely disgusting) in the Spiritual Realm by mentioning various scenarios in which the Water of Purification is to be used.

Note that the Water is symbolic of YAHUSHUA HA MASHIACH who is our Redeemer as well as the WORD of YAH which is like a mirror into which we look and make amendments as and when necessary. The WORD of YAH purifies our Spirits and Souls if we let it.