Miketz or Mikeitz (מִקֵּץ‬ — Hebrew for “at the end,” the second word, and first distinctive word of the parashah), is the tenth weekly Torah portion ( פָּרָשָׁה‬, parashah) in the annual Jewish cycle of Torah reading. It constitutes Genesis 41:1–44:17.

TORAH (First Five Books for the Bible / Books of Moses):

The tenth reading from the book of Genesis is named Miketz (מקץ), which means “the end.” The title comes from the first verse of the reading, which says, “Now it happened at the end of two full years that Pharaoh had a dream” (Genesis 41:1). The portion begins with Pharaoh’s portentous dreams, Joseph’s interpretations and his subsequent rise to power over Egypt. When a famine strikes the land of Canaan, his brothers come to Egypt seeking grain, but they do not recognize Joseph, who engineers a means by which he can test their character. 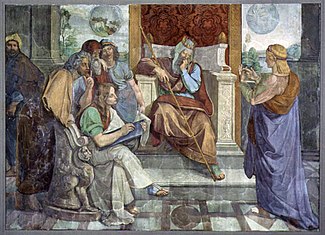 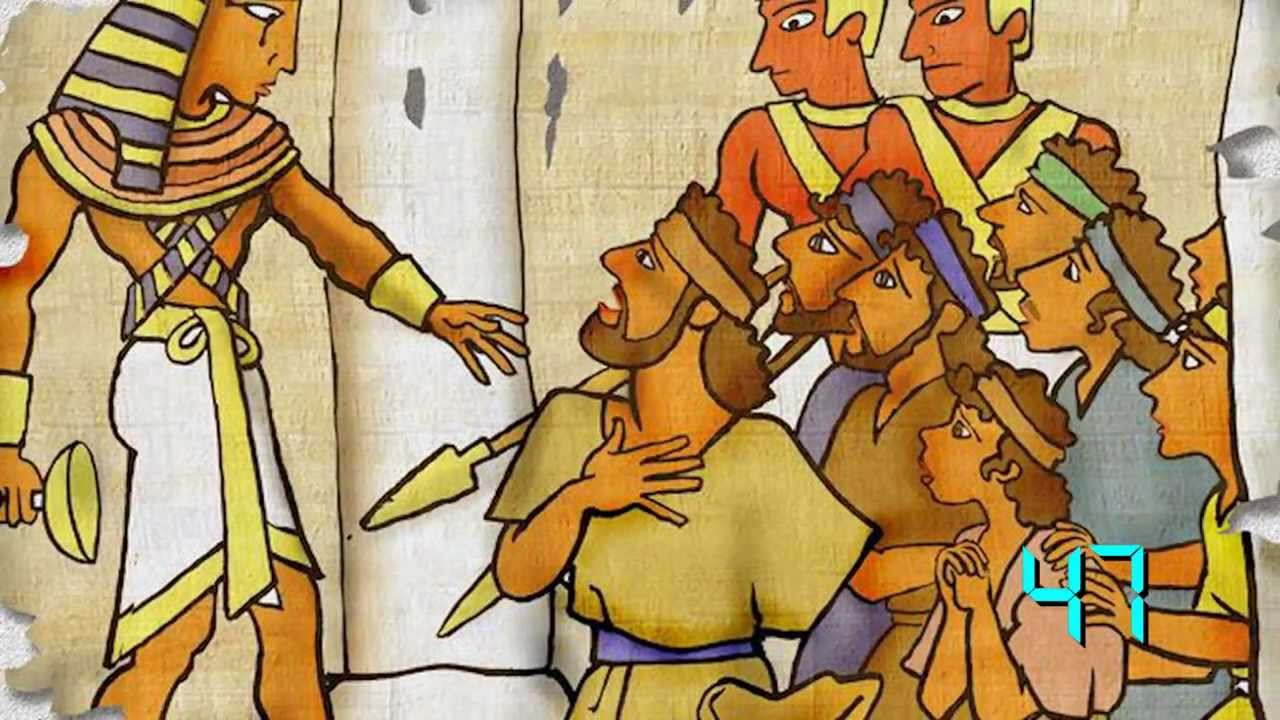 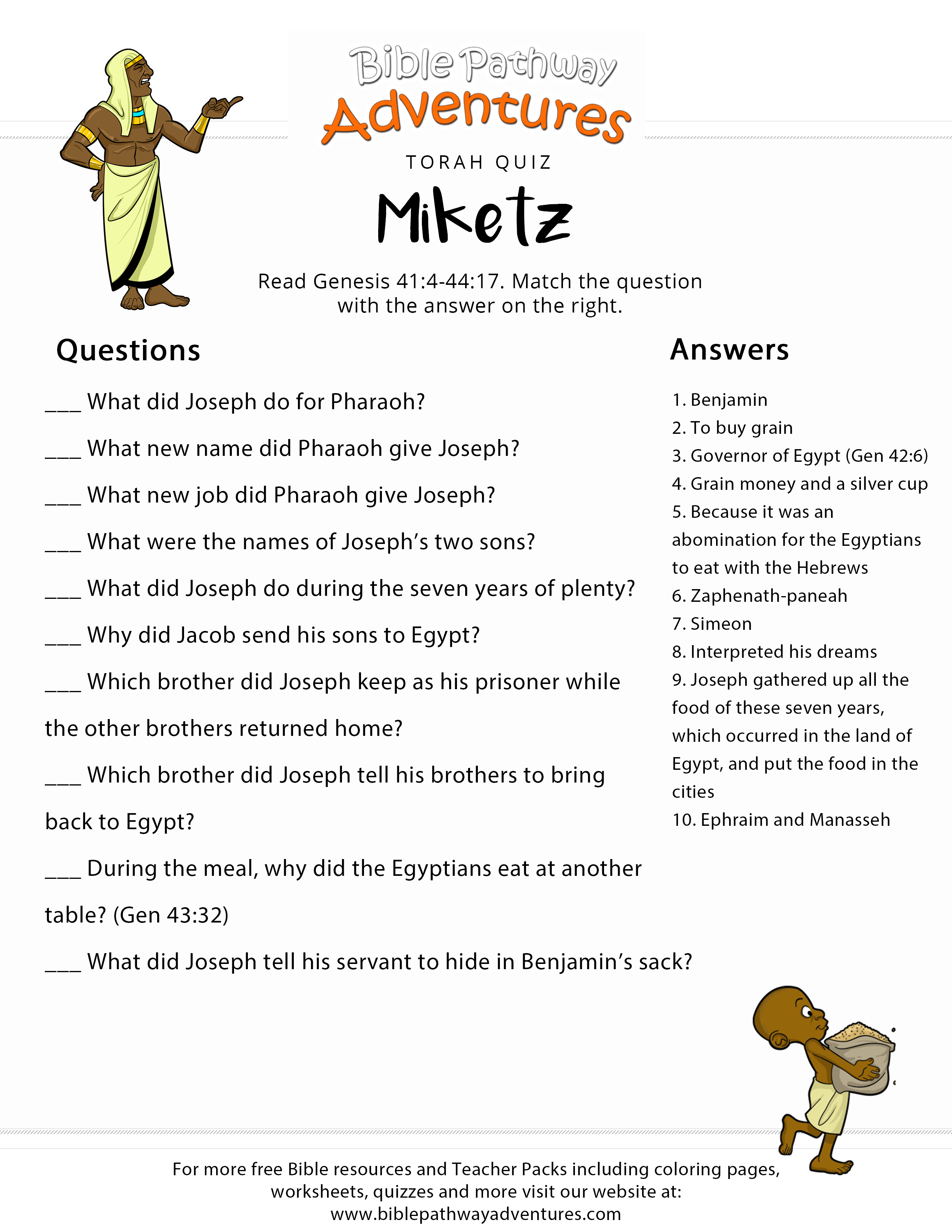