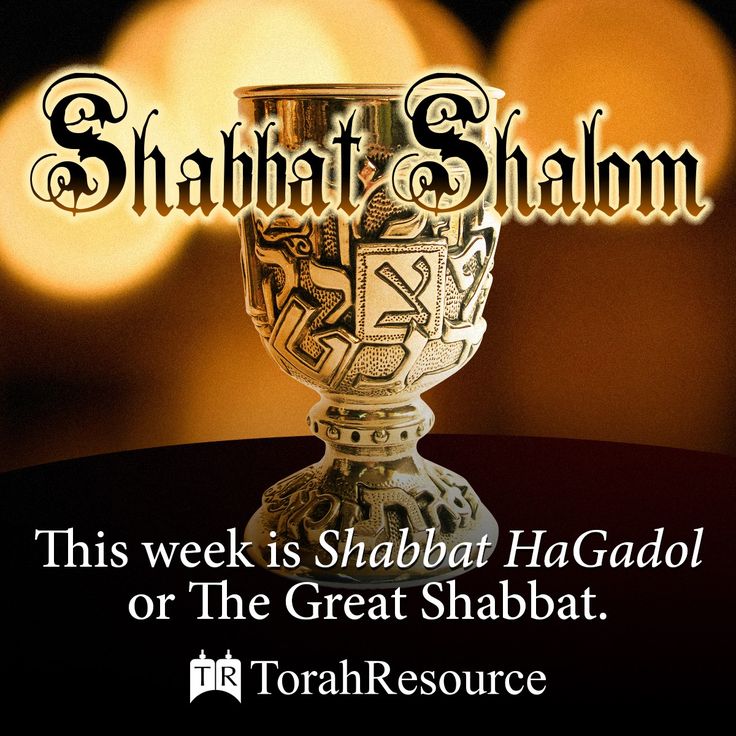 “For, behold, the day comes, it burns as a furnace; and all the proud, and all that work wickedness, shall be stubble; and the day that comes shall set them ablaze, says the LORD of hosts, that it shall leave them neither root nor branch.”  (Malachi 4:1)

This Parasha is read on the Sabbath that precedes Pesach (Passover).  That’s right!  Pesach is next week!

It is a special Sabbath called Shabbat HaGadol (the Great Sabbath).  For the Haftarah/Haftorah (prophetic portion), Malachi 3:4–24 is read. This prophecy references the coming of the MASHIACH/MESSIAH—the Day of the LORD YAHUVEH/YAHWEH ELOHIM!

Hearing that the Day of the LORD YAHUVEH ELOHIM is Coming soon is good news for those of us who look to YAHUSHUA HA MASHIACH (a.k.a JESUS CHRIST/YESHUA) return for our redemption; but for those who reject the LORD YAHUVEH and work wickedness, it will be a terrible day of judgment.

“Bring the whole tithe into the store-house, that there may be food in My house, and try Me now, says the LORD of hosts, if I will not open you the windows of heaven, and pour you out a blessing, that there shall be more than sufficiency.”  (Malachi 3:10)

In this chapter of Malachi, the way of teshuvah (repentance) back to the LORD YAHUVEH is described in terms of giving.  The whole nation of Israel was under a curse because they had robbed YAH by not bringing their tithes and offerings; but great blessings were promised those who would obey YAH’S command to give.

Before the coming of this day, however, it is traditionally believed that YAH/ELOHIM (a.k.a GOD) will send ELIYAHU/ELIJAH the Prophet (NOT the one who never died but went up to heaven alive in a fiery chariot)!!!  For this reason, a place is set at every PESACH/PASSOVER Seder (Ritual Meal) for ELIYAHU HANAVI (ELIJAH THE PROPHET) in the hopes that this will be the year he arrives, signaling the imminent Coming of the Messiah.

“Behold, I send you Elijah the prophet before the coming of the great and awesome day of the Lord.”  (Malachi 4:5)

On “Shabbat HaGadol”, the “Haggadah” (“The Telling”) is read in preparation for PESACH.  Specifically, the Four Questions are read.

The first question is:

The following video teaches about the four questions. Additionally, the Four Questions Song is sang. It is important to learn it no matter how old you are as you can be the youngest person at the PASSOVER SEDER TABLE thereby requiring you to sing it at the beginning.

Video: Ma Nishtana (The Four Questions) – Learn what they mean and how to sing them

The word HAGGADAH is derived from LEHAGID, which means to tell.

One Jewish literature source states that lehagid has the connotation of revealing a secret.  Furthermore, it states that the word Pesach (Passover) comes from Peh Sakh, which means the mouth opens and speaks.

As Believers, we understand that Passover does indeed contain a great secret; it looks forward to the redemption of mankind through the Coming of the MASHIACH/MESSIAH. Indeed, YAHUSHUA HA MASHIACH fulfilled Passover perfectly.

PRAYER: May we open our mouths and boldly speak of why this night is different than all other nights! 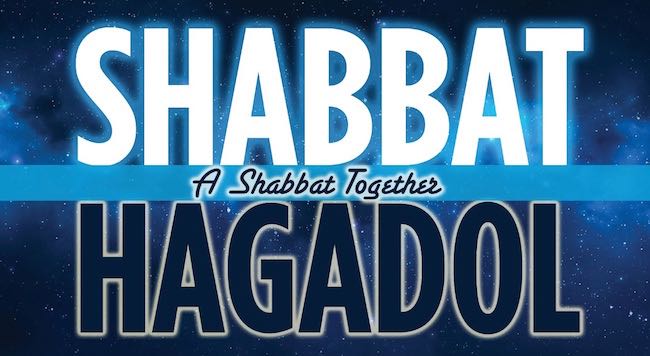 Video: Dayenu: Learn the words to the Passover Seder song