The portion begins with four expressions of redemption whereby YAH almighty promises to bring Israel out of the Egyptian bondage. The narrative progresses to tell the story of the first seven of the ten plagues that YAH unleashed on Egypt. 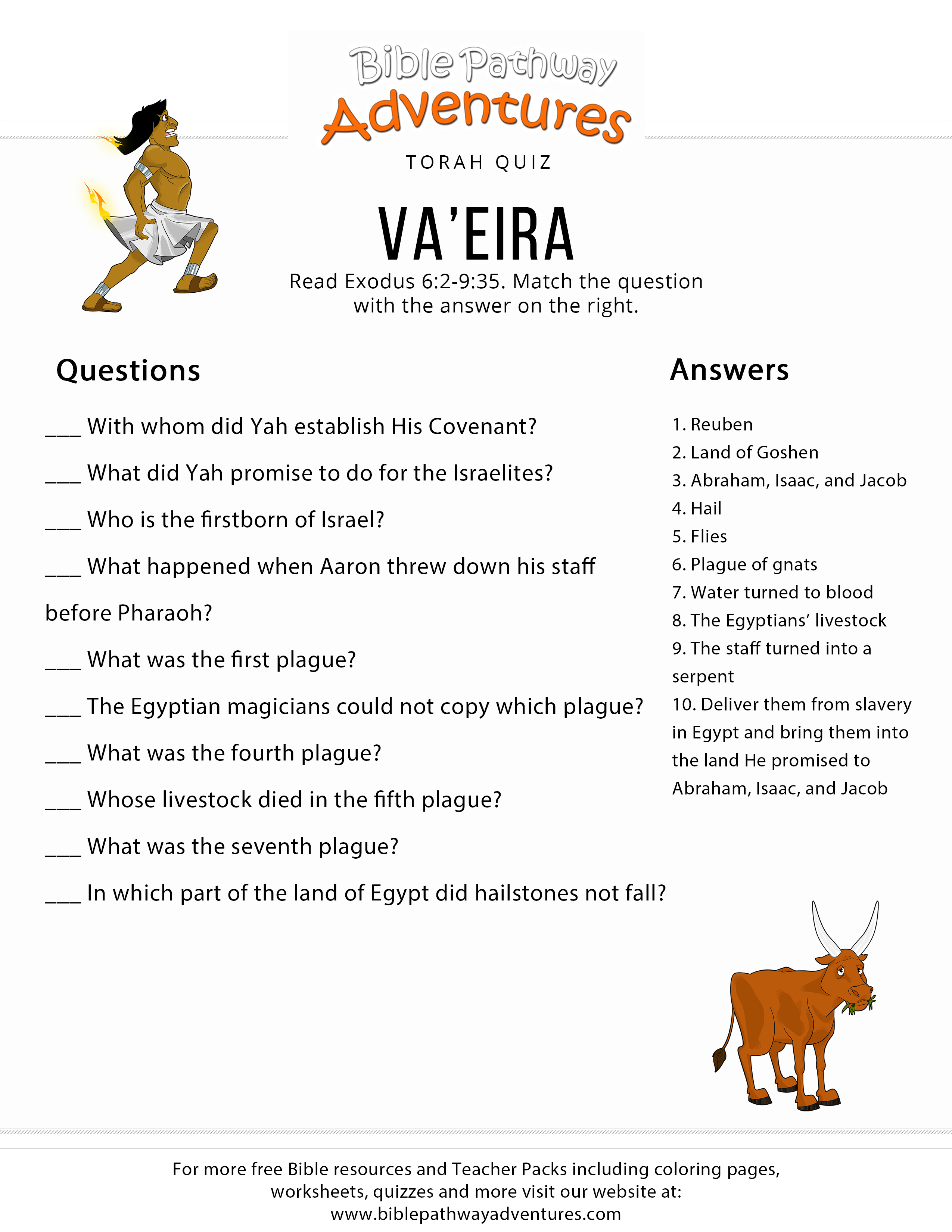