Click on the following link for the full story: 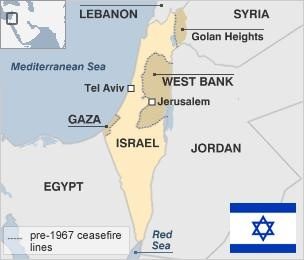 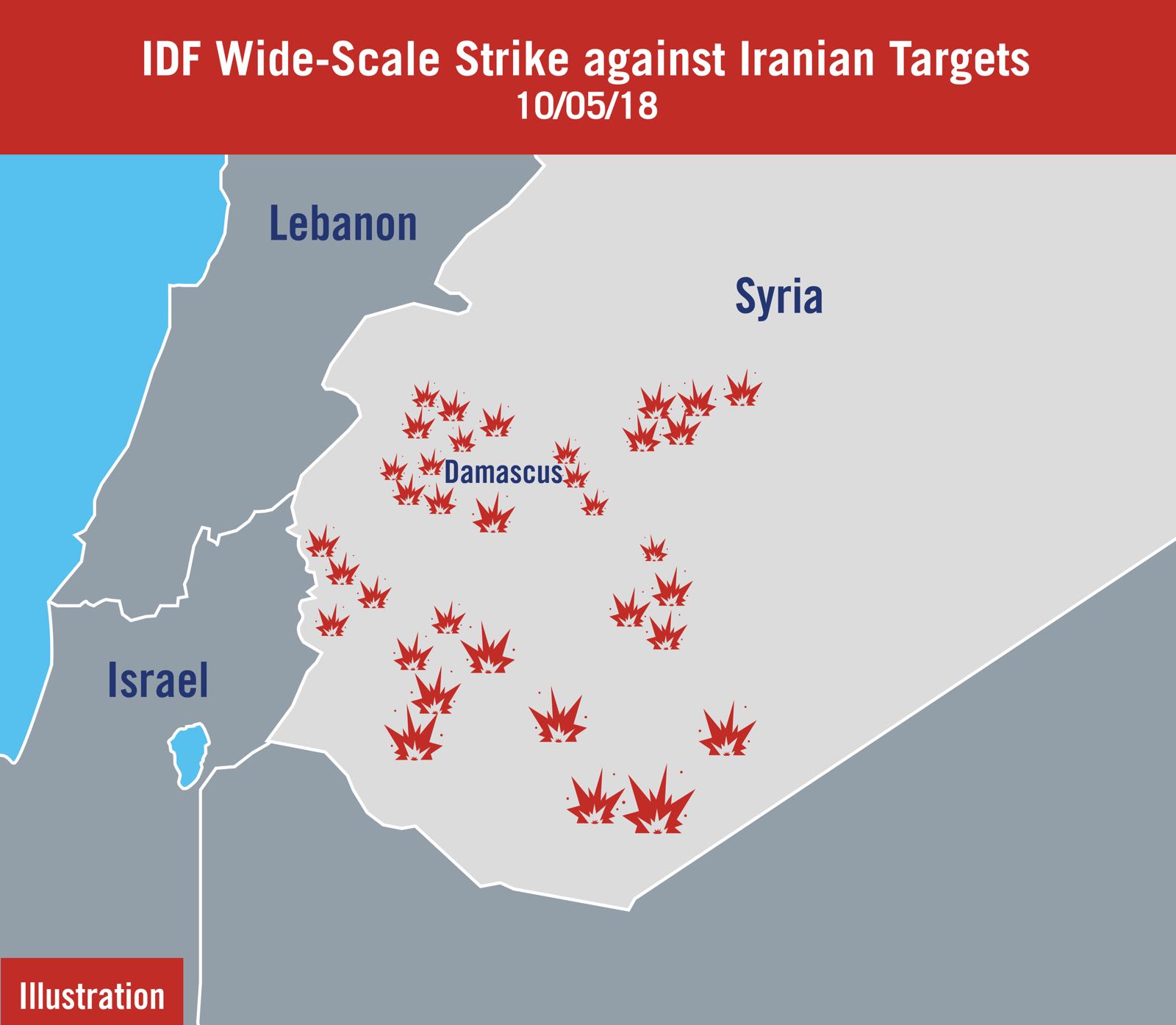 Prophecies have been released concerning Israel experiencing war as a result of having the U.S.A Embassy moved from Tel Aviv to YAHrushalayim/Jerusalem. In fact the IDF has been on high alert for some time particularly on Israel’s 70th Birthday.

I received the following information via email around 2 am U.K. Time on Friday 11th May 2018 and I thought I should share it with you brethren in YAHUSHUA HA MASHIACH! Remember that if you have accepted YAH’S SALVATION as per John 3:16, then you are a Spiritual Child of Israel which means that all of Israel’s blessings are yours through YAHUSHUA’S mighty and precious BLOOD!

Just hours after midnight in Israel this morning, 20 rockets were fired at Israeli military bases by Iranian forces in southern Syria. The Times of Israelwas among the first news outlets to report the attack.

An army spokesperson said limited damage was caused to Israeli military bases, but there were no reports of Israeli casualties in the attack.

Meanwhile, those of us on the Jewish Voice Israel Tour, spending the night in Tiberias at the Sea of Galilee, were treated to an unexpected light show and a sonic boom at our hotel at 3 a.m. Israel time.

The Iron Dome system intercepted four of the 20 rockets fired on Israel; the remaining 16 landed in unpopulated areas near the Israeli-Syria border. Within minutes, the Israeli Air Force sent fighters racing into Syrian airspace to destroy the launch sites.

Syrian newspapers are reporting mass panic in Israel, but we have seen no alarm. Children are even in classes today at schools near the Syrian border.

The IDF has been on high alert as attacks were expected to coincide with Israel’s 70th anniversary and the relocation of America’s embassy to Jerusalem in the next week.

This activity comes in the wake of a televised presentation in late April, when Benjamin Netanyahu pulled back a curtain to display captured Iranian documents. The evidence proved Iran lied about its nuclear weapons program before signing the 2015 nuclear deal brokered by the former secretary of state John Kerry. Iran has maintained its nuclear technology and has since established several air bases near Israel in Syria.

President Trump had until May 12 to make a final decision, but he didn’t wait, announcing Tuesday that he would withdraw from what he called the “one-sided” Iran nuclear deal. Some analysts believe Netanyahu’s presentation justifies the President’s decision to pull out. Others say backing out of the agreement will push Israel and Iran even closer to war.

Regarding Israel’s haul of intelligence from Iran, Secretary of State Mike Pompeo said, “There are thousands of new documents and new information. We’re still going through it. There’s still a lot of work to do to figure out precisely the scope and scale of it.”

Pompeo said he plans to consult with European allies and other nations regarding next steps. “Now that the world knows Iran has lied and is still lying, it is time to revisit the question of whether Iran can be trusted to enrich or control any nuclear material,” he said.

No one wants war between Israel and Iran. Many major players would be pulled in, including the U.S. and Russia. Analysts considered Netanyahu’s speech a warning for Iran to back off.

Netanyahu made it clear what the consequences of an attack would be. “We are determined to stop Iran’s aggression in its early stages, even if this involves a conflict,” he said. “Better now than later. Nations that were unprepared to take timely action against murderous aggression paid much heavier prices afterward. We do not want escalation, but we are prepared for any scenario,” he said.

What’s next? The missiles fired in the far north this morning are roughly equivalent to a proverbial shot across the bow. Israel’s Defense Minister Avigdor Lieberman described how Israel would respond during April meetings in Washington. “If Iran attacks Tel Aviv, Israel will strike Tehran and destroy every Iranian military facility in Syria that threatens Israel,” he said.

It is clear that Iran wants to eliminate Israel and has taken steps toward an attack. Equally clear, Israel is ready and will respond with massive force. Your prayers for Israel are urgently needed!

How You Can Pray

The Lord wants us all to remain alert and on our knees. As things unfold between Israel, Iran and other power players in the Middle East, this is a critical moment in world history. Israel’s intercessors must stand in the gap and fervently cry out to the Lord for her peace, safety, and – most of all – her salvation.

Your support for Israel has never been more important. Won’t you send your best gift today to help Jewish Voice stand with the Land, to provide help for her most vulnerable residents, to encourage and share hope with those serving in the Israeli military, and to assist with our efforts to achieve peace and reconciliation for Israel and her neighbors.

As a token of our appreciation for your gift of £50 or more today, we’ll send you the beautiful Small Shofar.

The shofar is the trumpet of Bible times. Sounded to announce the beginning of holy days such as Rosh Hashanah and Yom Kippur, it was also used by ancient Jewish people to signal the beginning of war. Israel’s battle against the city of Jericho, led by Joshua, resulted in the walls of Jericho falling down in response to the thunderous sound of many shofars blowing at once.

This small shofar measures 8 by 11 inches. Colors, textures, and finish vary in these natural animal horns, but all are beautiful and have been tested to ensure they are functional at the time of shipping. 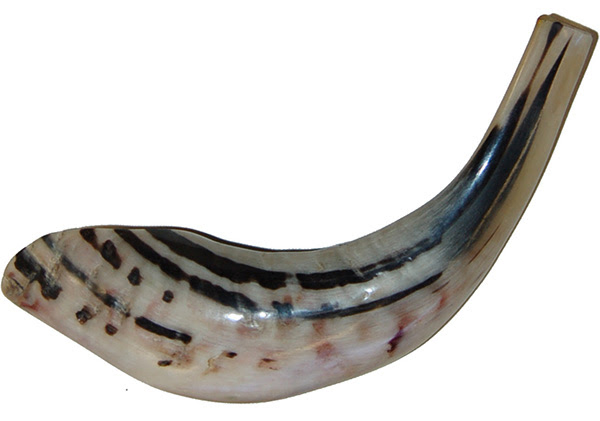 Thank you again for your faithful support of Israel, the Jewish people and this ministry. May God bless you.

To the Jew first and also to the Nations,

Video: The Stars Have Aligned For An Israel-Iran War