Thirty days ago we cleaned our homes and souls of leaven, and matzahed our way through the week-long festival of Passover. And now, Pesach Sheni—a Second Passover!

We are currently in the Hebrew Month named Iyyar (also written as Iyar).

For those of you who missed the first PASSOVER observance or celebration, here is another chance to have your PESACH SEDER!

Ypu need to remove CHAMETZ from your house or living environment aftee which you can concentrate on removing chametz from your life.

It’s a minor observation but with great significance.

There are various links that will guide and help you through the time of observation. Please look through out Calendar under Spring Feasts in the meantime.

You can observe it for just the first two days or the full 8 days ending on sun-down Sunday 6th May 2018.

You need to go shopping in advance as the first two days and last two days of the feast are HIGH SABBATHS hence no work of any kind is to be done!

Shmurah means “watched,” and it is an apt description of this matzah, the ingredients of which (the flour and water) are watched from the moment of harvesting and drawing.

There is a widespread custom to eat matzah on the 14th of Iyar, known as Pesach Sheni (the “second Passover”), the day when those who were impure and/or unable to bring the Paschal lamb on Passover were given a second chance to do so. Just as the matzah eaten as the afikoman by the Seder commemorates the matzah and Paschal offering eaten in Temple times, so is this matzah a remembrance of the second Passover.

But if this is the case, a question arises: The Paschal lamb (and its accompanying matzah) was consumed on the evening of Iyar 15, but the widespread contemporary custom is to eat matzah on the day of Iyar 14, when the Paschal lamb was slaughtered and prepared. Why?

Now, it should be noted that some do in fact have the custom to eat matzah on the eve of the 15th rather than on the day of the 14th of Iyar. 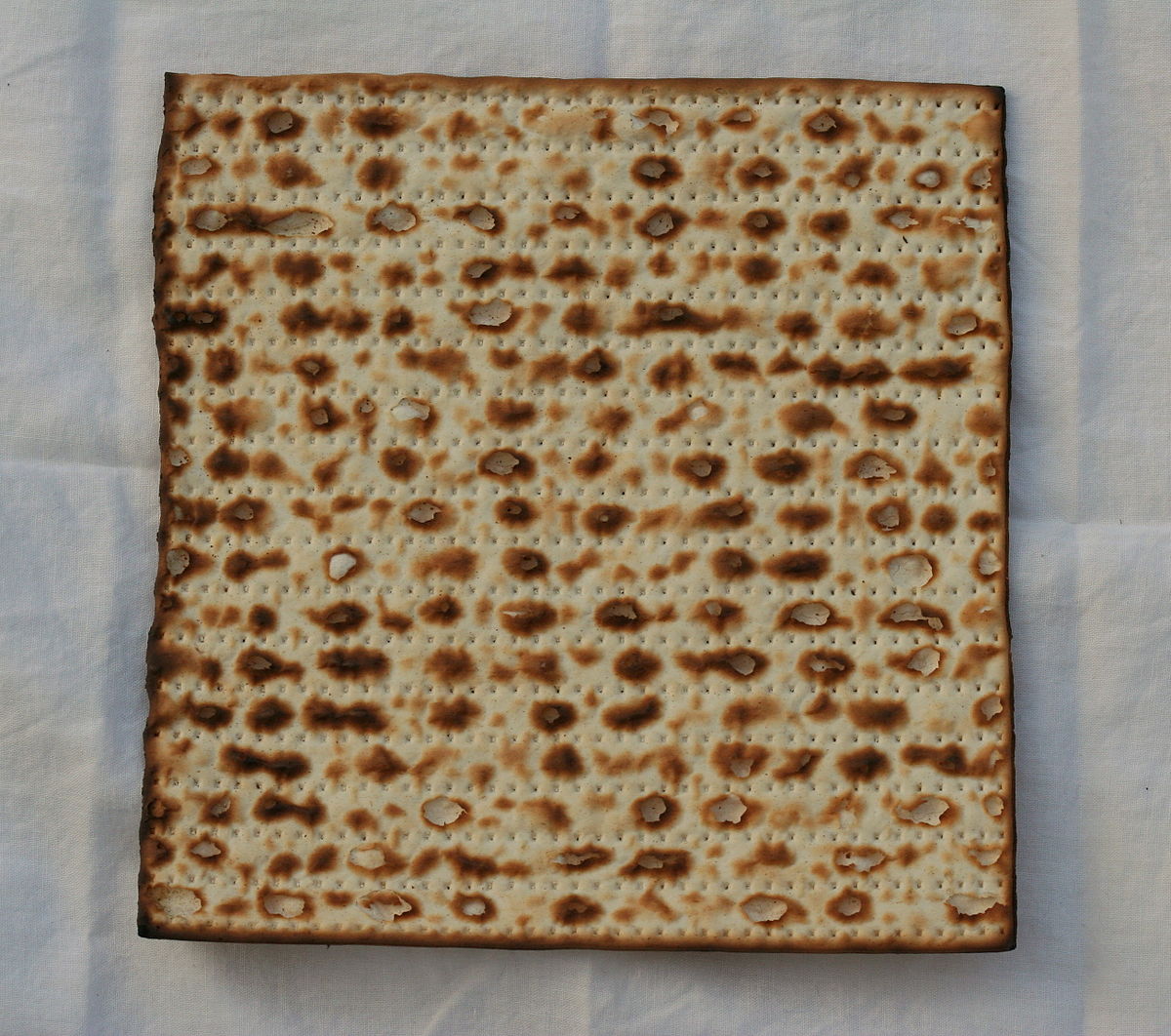 Note that you continue COUNTING THE OMER during PESACH SHENI.

What Are The Origins of PESACH SHENI?

A year after the Exodus, YAH instructed the people of Israel to bring the Passover offering on the afternoon of the fourteenth of Nissan, and to eat it that evening, roasted over the fire, together with matzah and bitter herbs, as they had done the previous year just before they left Egypt.

“There were, however, certain persons who had become ritually impure through contact with a dead body, and could not, therefore, prepare the Passover offering on that day. They approached Moses and Aaron . . . and they said: ‘. . . Why should we be deprived, and not be able to present YAH’S offering in its time, amongst the children of Israel?’” (Numbers 9:6–7).

In response to their plea, YAHUVEH ELOHIM established the 14th of Iyar as a “Second Passover” (Pesach Sheni) for anyone who was unable to bring the offering on its appointed time in the previous month.

What is the Significance of Pesach Sheni?

The day represents the “second chance” achieved by teshuvah, the power of repentance and “return.” In the words, it’s never a ‘lost case.’”

It’s a HIGH SABBATH/SHABBAT HA GADOL for those brethren who were unable to have their PESACH SEDER last month (Nisan/Abib) for one reason or the other, for example, 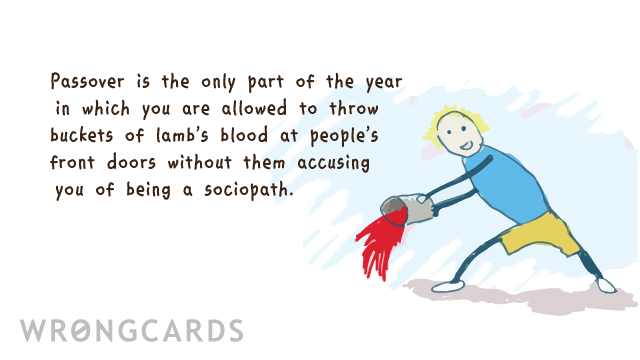