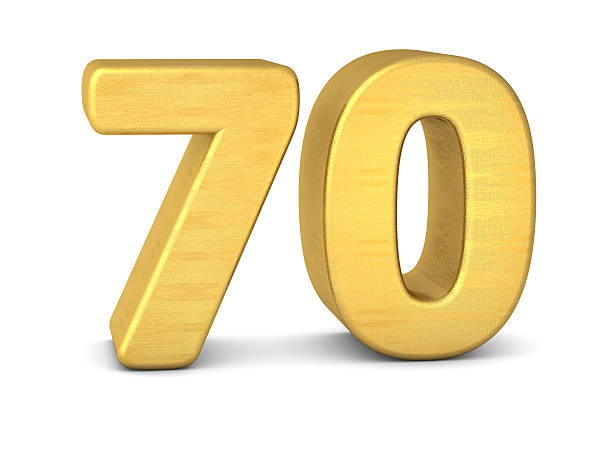 For the choir director; by David; to be kept in mind.

5 But I am oppressed and needy.
O Elohim, come to me quickly.
You are my help and my savior.
O Yahweh, do not delay!

Appearance of the Number Seventy (70) in the Holy Biblical Scriptures:

The number seventy appears several times in the TORAH and elsewhere:

The last two examples will give us an insight as to the nature of this number. 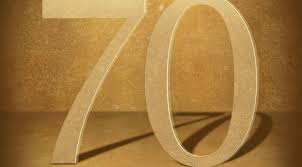 Seventy is a double-sided coin, representing on one hand the ultimate unity, and on the other hand, the epitome of disunity.

When Jacob and his household traveled down to Egypt to be with his son, Joseph, the Bible tells us that,

26 The total number of Jacob’s direct descendants who went with him to Egypt was 66. This didn’t include the wives of Jacob’s sons. 27 Joseph had two sons who were born in Egypt. The grand total of people in Jacob’s household who went to Egypt was 70.

The commentaries explain that the degree of unity among the family members was such that they were as one man, one soul, one drive.

Yet earlier in history, a generation after the great flood in Noah‘s time, a group had arisen to build a structure that would reach the heavens. They would ascend it and fight YAH. This became known as the Tower of Babel.

The Tower of Babel

11 The whole world had one language with a common vocabulary. 2 As people moved toward the east,[a] they found a plain in Shinar [Babylonia] and settled there.

3 They said to one another, “Let’s make bricks and bake them thoroughly.” They used bricks as stones and tar[b] as mortar.

4 Then they said, “Let’s build a city for ourselves and a tower with its top in the sky. Let’s make a name for ourselves so that we won’t become scattered all over the face of the earth.”

5 Yahweh came down to see the city and the tower that the descendants of Adam were building. 6 Yahweh said, “They are one people with one language. This is only the beginning of what they will do! Now nothing they plan to do will be too difficult for them. 7 Let us go down there and mix up their language so that they won’t understand each other.”

32 And God said to the SEVENTY ANGELS who stood foremost before him, to those who were near to him, saying, Come let us descend and confuse their tongues, that one man shall not understand the language of his neighbor, and they did so unto them.

As punishment for their rebellion, YAH (a.k.a GOD) planted strife and disagreement among them by causing each to speak a different language and not understand his fellow workers. From the unfinished Tower of Babel, the different languages separated from each other, and formed seventy nations. 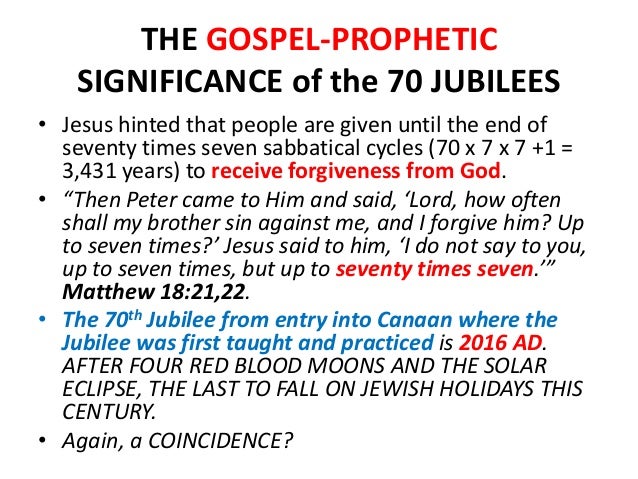 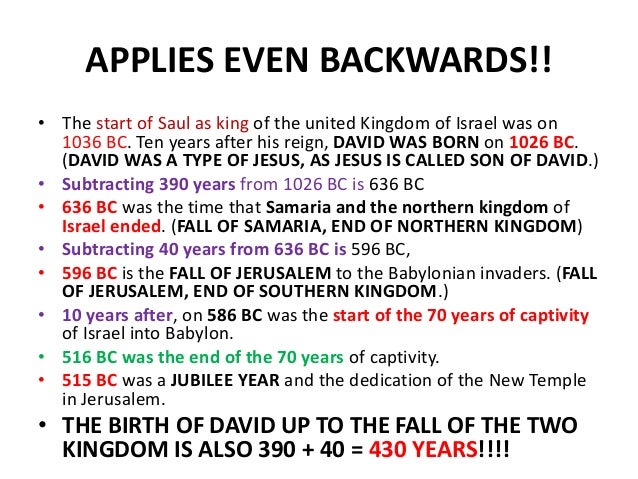