Beha’alotcha/When you set up — בהעלותך 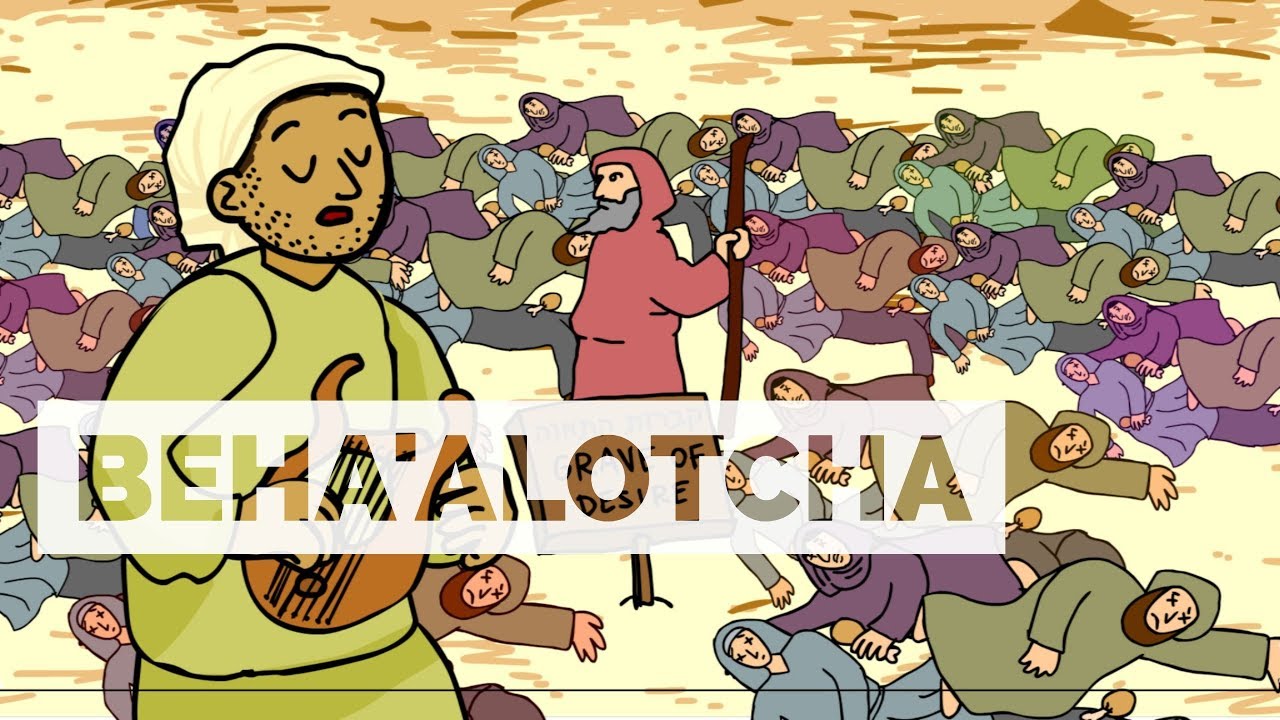 The third reading from the book of Numbers and the thirty-sixth reading from the TORAH is called Beha’alotcha (בהעלותך), a word that literally means “When you ascend.” It comes from the first verse of the portion, which could literally be translated as “When you ascend the lamps” (Numbers 8:2), a reference to the fact that the priest had to step up to clean and light the lamps of the menorah. This portion is jam-packed, telling the story of the consecration of the Levites, the first Passover in the wilderness, the silver trumpets, the cloud of glory, the departure from Sinai, the grumbling in the wilderness, the first Sanhedrin and the punishment of Miriam. 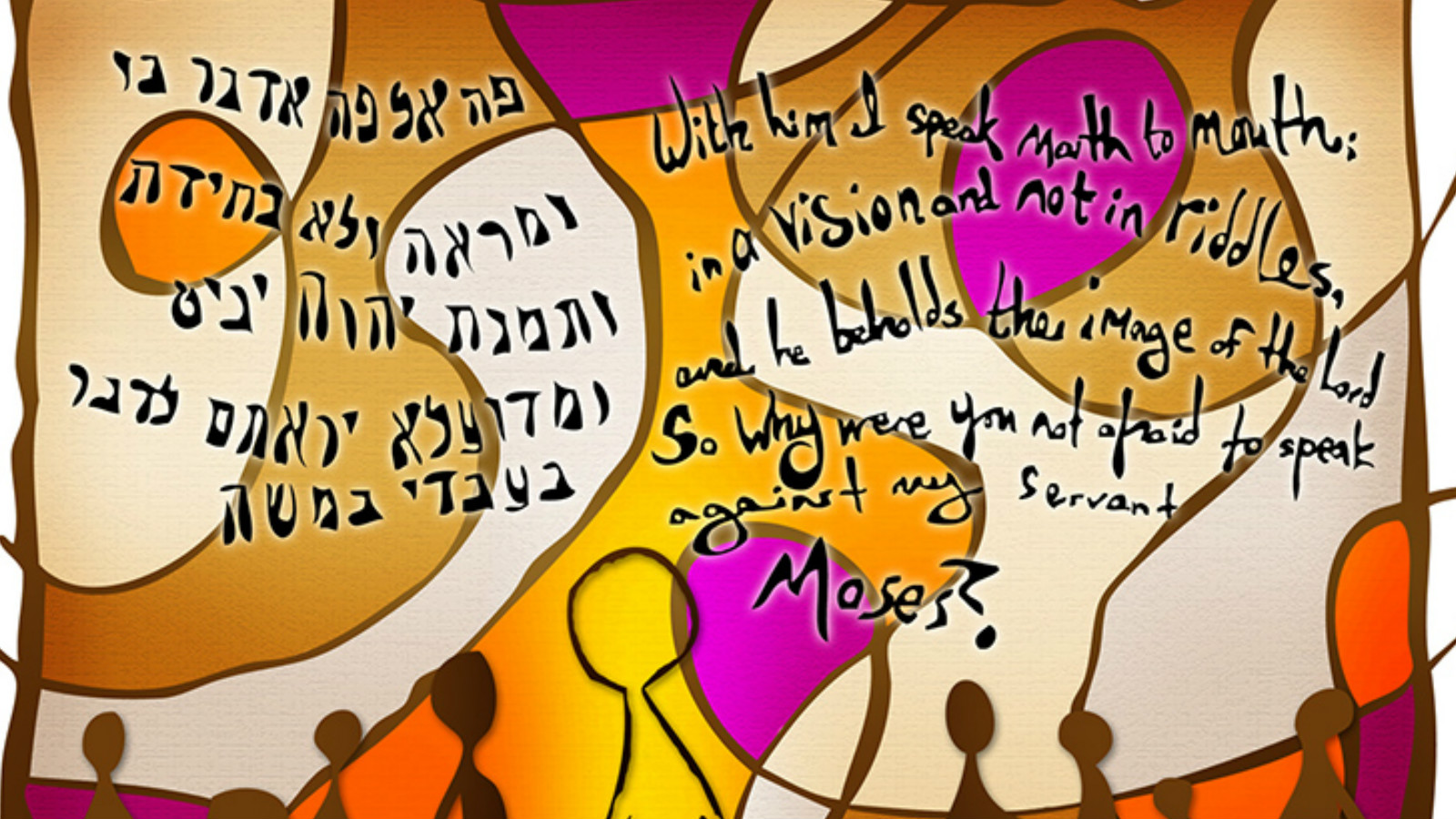 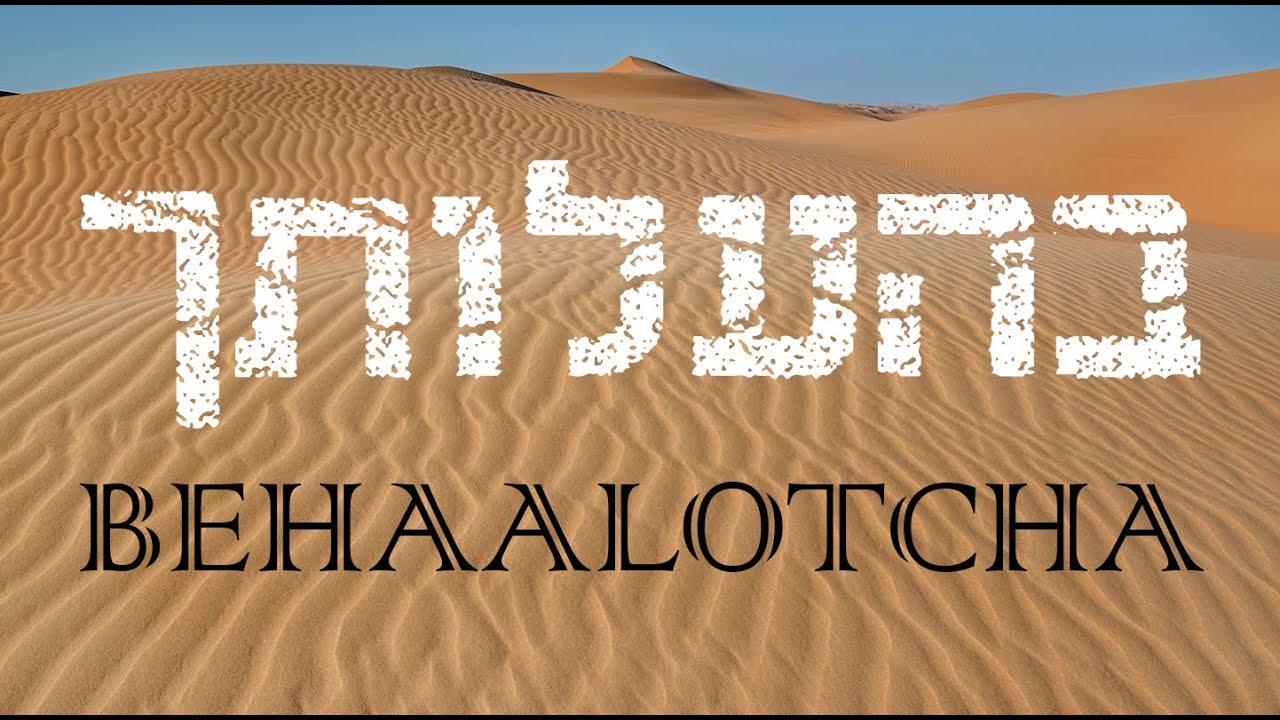 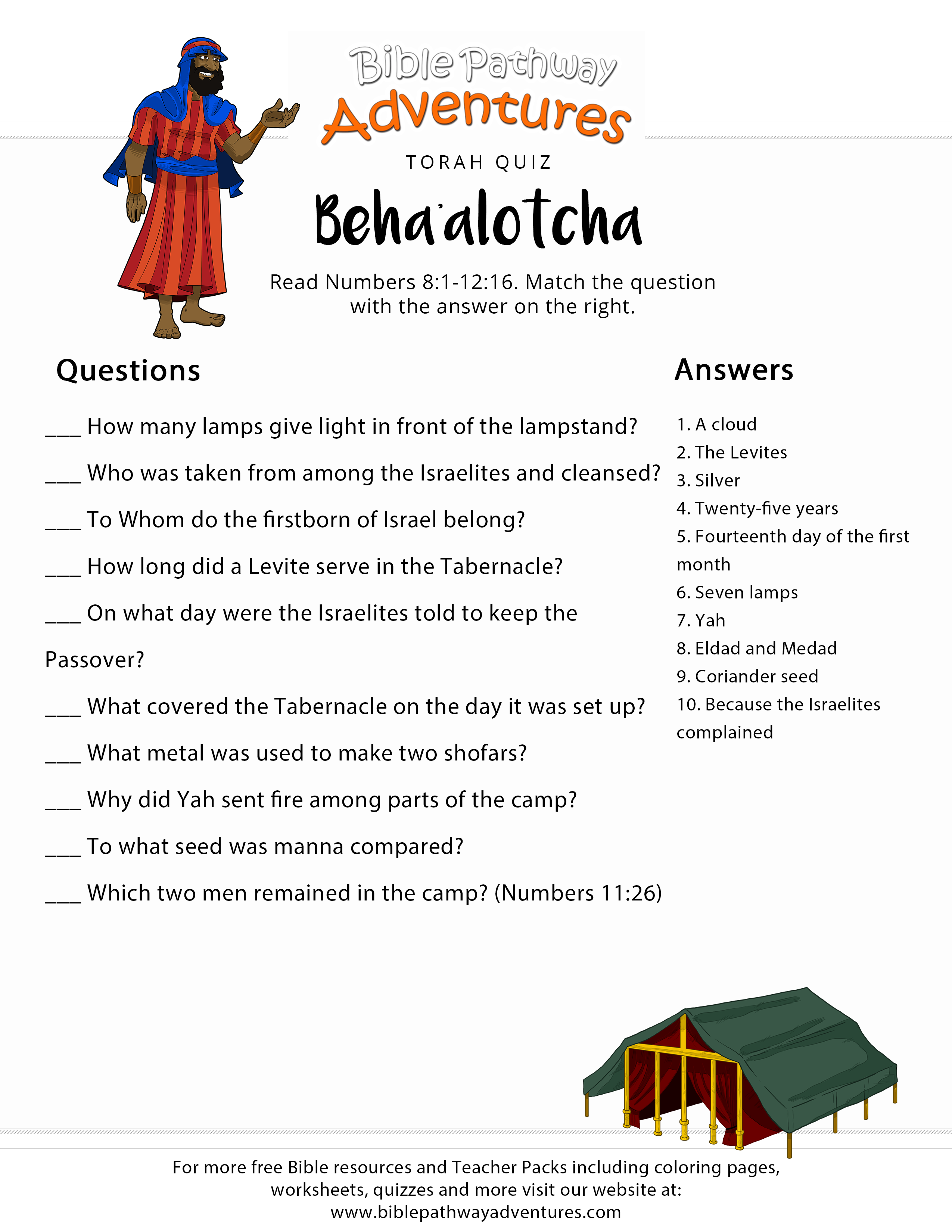