The Foundation of Thanksgiving

16 Give thanks to the one who led his people through the desert—
because his mercy endures forever.

26 Give thanks to El of heaven
because his mercy endures forever.

Video: Oh, Give Thanks Unto the Lord (Lyrics)

Thanksgiving Day is much bigger than Christmas day in the U.S.A.

For those brethren residing in the United States of America (U.S.A) today, Thursday 28th November 2019 is Thanksgiving Day. What is this all about for those around the world who have no idea?

“Give Thanks (hodu) To The LORD YAHUVEH (a.k.a YAHWEH), For HE Is Good, For HIS Steadfast Love Endures Forever.”

This is a word that’s not used everyday.
The Hebrew word for THANKSGIVING, as in English, is reserved for special occasions, such as that favorite American holiday itself.
The word is HODAYA הוֹדָיָה. It comes from the root:  ה.ד.ה (h.d.h) meaning ACKNOWLEDGEMENT and THANKS. It’s the same root that produces the word TODAH תּוֹדָה , the Hebrew way of saying thank you.
Thus Israelis call the Thanksgiving holiday, CHAG HAHODAYA (CHAG HAHODU) חַג הַהוֹדָיָה – the holiday of Thanksgiving.
And with Thanksgiving falling out on CHANUKAH (HANUKKAH) חֲנֻכָּה in a very rare occurrence, American Jews get to experience an extra dose of gratitude during some years. (https://ulpan.com/how-to-say-thanksgiving-in-hebrew/)

Sukkot, also known as the Feast of Tabernacles, is a Jewish holiday celebrated on the 15th of Tishrei on the Hebrew calendar. While not as widely known or celebrated as some other Jewish holidays, Sukkot is a very important part of the Jewish experience. Historically many important events have occurred during Sukkot, including King Solomon’s dedication of the First Temple of Jerusalem.

The Sukkot holiday finds its origin in a Biblical mandate. In the TORAH, YAH commands that the Jews must live in temporary outdoor structures for seven days in remembrance of the Israelites who fled from Egypt with Moses:

So beginning with the fifteenth day of the seventh month, after you have gathered the crops of the land, celebrate the festival to the LORD YAHUVEH (a.k.a YAHWEH) for seven days; the first day is a day of rest, and the eighth day also is a day of rest. On the first day you are to take choice fruit from the trees, and palm fronds, leafy branches and poplars, and rejoice before the LORD YAHUVEH your EL (GOD)… All native-born Israelites are to live in booths so your descendants will know that I had the Israelites live in booths when I brought them out of Egypt.

The Thanksgiving cornucopia bears a strong resemblance to the Jewish shofar, blown during Rosh Hashanah and Yom Kippur.

The American Holiday of Thanksgiving certainly has its roots in the Jewish tradition of giving thanks to YAH Almighty and in fact it is believed by some historians that is derived from the Biblical Festival/Holiday of Sukkot. The tie between Thanksgiving and Sukkot is pretty intriguing, and can be seen on many symbolic levels. While harvest festivals were not unique during that time period (many Christian groups had their own harvest celebrations), there are some particular aspects of Thanksgiving that seem at least loosely connected to Sukkot. The first Thanksgiving meal in 1621 is said to have been eaten out-of-doors, which would correspond to the Sukkot tradition of dining outside in the sukkah. Sukkot, like Thanksgiving, is a holiday of welcoming; the Pilgrims welcomed the Wampanoag Native Americans to the original Thanksgiving table just as Jews are encouraged to welcome friends and extended family to dine in the sukkah. This was only fitting; the Wampanoag people and their leader, Massasoit, taught the Pilgrims vital harvesting and life skills after their arrival in the New World; the Pilgrims would not have survived without their help and guidance.

The CORNUCOPIA, a Thanksgiving symbol of plenty, resembles the Jewish shofar that is blown during Yom Kippur (the holiday that precedes Sukkot).

And of course, there’s the food:

Note that YAHUSHUA HA MASHIACH is the epitome and evidence of YAH’S Steadfast Love!

Our Response and your response should be thanksgiving, acknowledgement and acceptance.

YAHUSHUA HA MASHIACH emptied HIMSELF of everything HE had in the Shammayim/Heavens because of the love HE has for mankind. HE took on the human flesh for sake that we may be freed from the power of sin and from eternal death!

35 Can anything ever separate us from MASHIACH’S (CHRIST’S) love? Does it mean he no longer loves us if we have trouble or calamity, or are persecuted, or hungry, or destitute, or in danger, or threatened with death? 36 (As the Scriptures say, “For your sake we are killed every day; we are being slaughtered like sheep.”[a]) 37 No, despite all these things, overwhelming victory is ours through MASHIACH/MESSIAH (CHRIST), who loved us.

38 And I am convinced that nothing can ever separate us from YAH’S love. Neither death nor life, neither angels nor demons,[b] neither our fears for today nor our worries about tomorrow—not even the powers of hell can separate us from God’s love. 39 No power in the sky above or in the earth below—indeed, nothing in all creation will ever be able to separate us from the love of YAH/ELOHIM (GOD) that is revealed in YAHUSHUA HA MASHIACH (CHRIST JESUS) our LORD.

Ultimately, our thanks to YAH Almighty for YAHUSHUA, our Mashiach/Messiah, Lord and King! 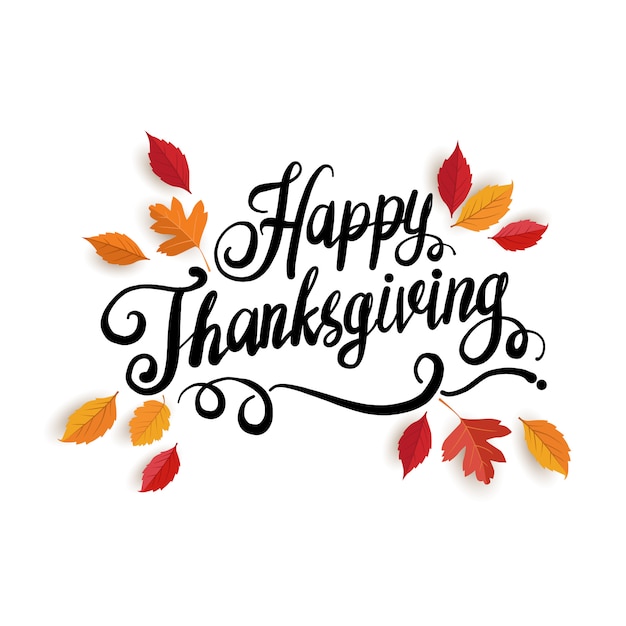 We wish you a joy-filled time of reflection during the Thanksgiving Holiday. May remember the many blessings that the LORD YAHUVEH (a.k.a YAHWEH), the ELOHIM (GOD) of Abraham (Avraham), Isaac (Yitzhak) and Israel (a.k.a Jacob/Ya’akov) has bestowed upon you and your family.

What usually comes after Thanksgiving Day is called “Black Friday.” It used to be just an American thing however now people around the world have adopted it. It is a Shopping Holiday. A lot of unusual sales here and here.

Well, here is what I found (see image below):

I think it is very unfair that such a day comes after such a joyous and special holiday which resembles one of YAH’S festivals.