23 No SPELL (ENCHANTMENT) can CURSE the DESCENDANTS of JACOB.
No MAGIC (DIVINATION) can HARM the PEOPLE OF ISRAEL.
Now it will be said of Jacob and Israel:
‘See what El has done!’

This TORAH PORTION was mostly about Balaam and Balak in relation to the Children of Israel. Additionally, YAHUSHUA HA MASHIACH’s BIRTH AND COMING is prophesied about in this PORTION (Numbers 24:17-18 and Micah 5:2-5)!

The MAIN LESSON from this TORAH PORTION (both OLD & NEW COVENANTS / TESTAMENTS) is the POWER OF THE TONGUE as well as THE CONDITION OF YOUR HEART / MIND!!!

These two (your HEART / MIND and your TONGUE) determine HOW FAR YOU (CAN) GO IN LIFE SO VERY MUCH!!!

Don’t invite GARBAGE into your heart /mind because you will produce garbage if you do.

11 How horrible it will be for them! They have followed the path of Cain. They have rushed into Balaam’s error to make a profit. They have rebelled like Korah and destroyed themselves.

In the NEW COVENANT / TESTAMENT PORTION of this week (Mark 11:12-25), we see YAHUSHUA HA MASHIACH (JESUS CHRIST / YESHUA) teaching the people around him about THE POWER OF THE TONGUE (James 3). YAHUSHUA spoke DEATH into the FIG TREE and it happened. HE is also placed a curse upon the TRADERS IN YAHS’ TEMPLE which was meant to be A HOUSE OF PRAYER.

23 No SPELL (ENCHANTMENT) can curse the descendants of Jacob.
No MAGIC (DIVINATION) can harm the people of Israel.
Now it will be said of Jacob and Israel:
‘See what El has done!’

23 Guard your heart more than anything else,
because the source of your life flows from it.

5 “This is what Yahweh says:

Cursed is the person who trusts humans,
who makes flesh and blood his strength
and whose heart turns away from Yahweh.
6 He will be like a bush in the wilderness.
He will not see when something good comes.
He will live in the dry places in the desert,
in a salty land where no one can live.
7 Blessed is the person who trusts Yahweh.
Yahweh will be his confidence.
8 He will be like a tree that is planted by water.
It will send its roots down to a stream.
It will not be afraid in the heat of summer.
Its leaves will turn green.
It will not be anxious during droughts.
It will not stop producing fruit.

9 “The human (heart) mind is the most deceitful of all things. It is incurable.
No one can understand how deceitful it is.
10 I, Yahweh, search minds and test hearts.
I will reward each person for what he has done.
I will reward him for the results of his actions. 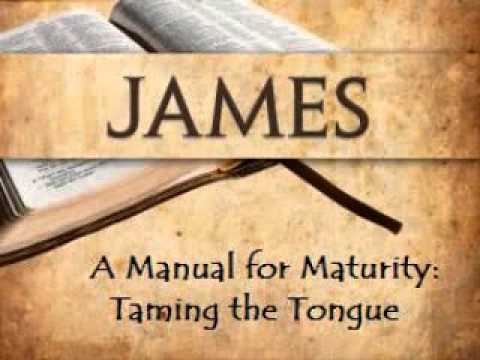 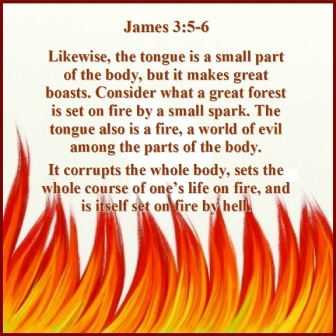 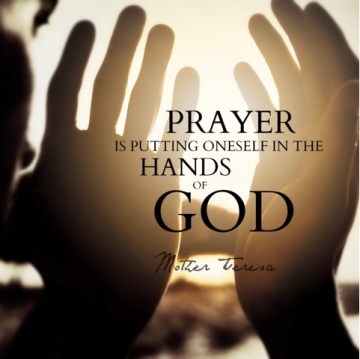 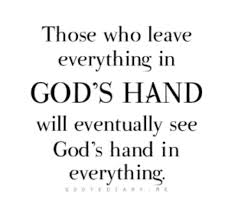 BE PRAYERFUL in the RUACH / SPIRIT using YAH’S WORD 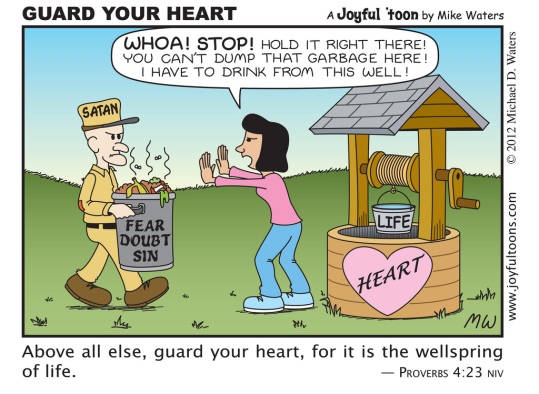 ………………………….in order to OVERCOME SATAN’S EVIL THOUGHT PLANTATIONS into your MIND / HEART which are usually eventually produced through your MOUTH / TONGUE!!!