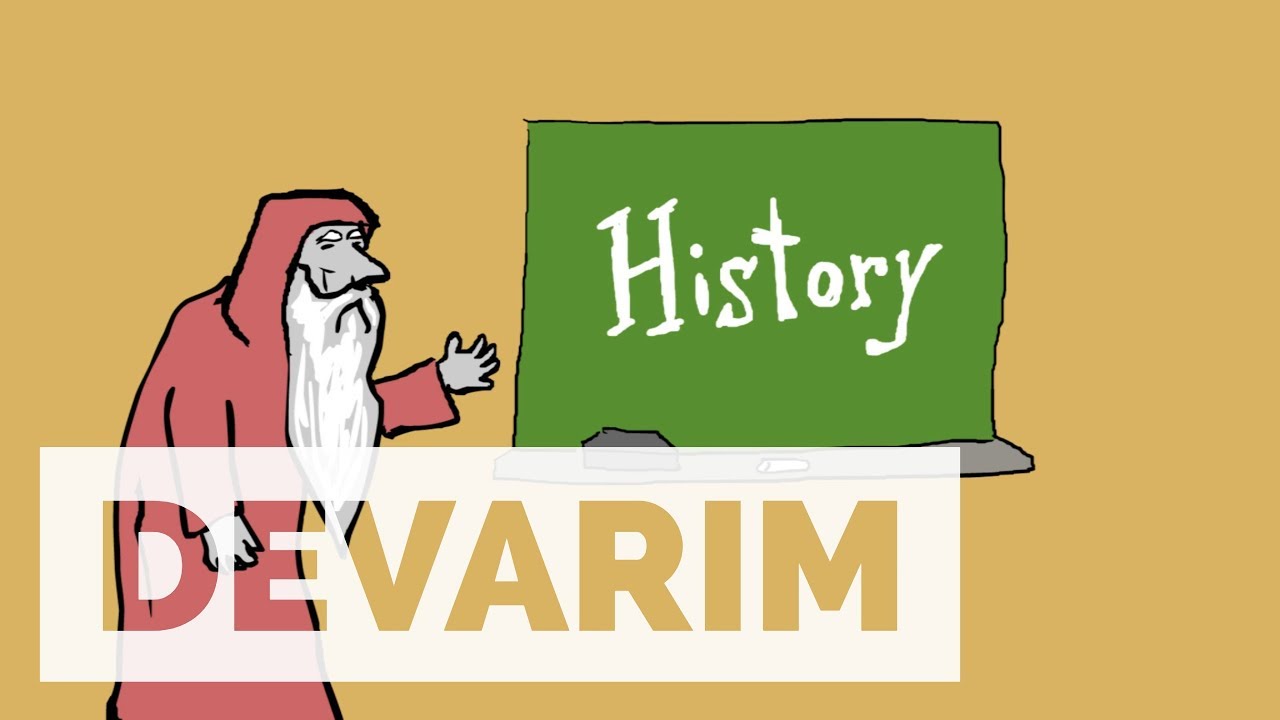 Devarim (דברים) is both the title for the last book from the scroll of the TORAH and the title of the first TORAH portion therein. Devarim means “words.” The English-speaking world calls this book Deuteronomy. The Hebrew title for the book comes from the opening phrase of the book: “These are the words (devarim) which Moses spoke to all Israel across the Jordan in the wilderness” (Deuteronomy 1:1).

The book of Deuteronomy is dominated by Moses’ farewell address to the children of Israel as he urges them to remain faithful to the covenant and prepares them for entering Canaan. During the course of the book, Moses reviews the story of the giving of the TORAH at Sinai and the trip to the Promised Land, reiterates several laws of TORAH and introduces new laws. The book seems to follow the general pattern of an ancient Near Eastern covenant treaty document.

As we study the first week’s reading from the book of Exodus, the children of Israel are assembled on the plains of Moab across the Jordan from Jericho.

We have commenced reading the Last Book of the CHUMASH (a.k.a PENTATEUCH), written by Moshe Ha Navi (Prophet Moses).

In this book, we are getting ready for Yahushua (a.k.a Joshua) the son of Nun taking over Moses’ role as Leader/President/Head of the Nation of Israel. We are saying ‘bye bye’ to Moses, one of the greatest men to have ever lived on the earth.

There is so much to learn from this book.

YAHUVEH GOD Almighty has revealed through HIS Amightywind Ministry that The Two Witnesses mentioned in the Books of Zechariah and Revelation are already on this early and need our prayers. One has a spirit like unto Moses and there other has a spirit like unto Elijah. These will be the final “Eliyahu Ha Navi” (a.k.a Prophet Elijah) that YAH has lined up for mankind. The Two Witnesses are Prophets of YAHUVEH GOD Almighty! They are also YAHUSHUA’S Bride. One is a male and the other is a female. Cover them in your prayers as they require YAH’S protection while still in their mortal bodies.

In order to understand better how they will operate, study the lives of Prophet Moses and Prophet Elijah, that is to say, how they related with YAH and the kind of miracles they did while on this earth. Please understand that The Two Witnesses are not “Moses re-incarnated” and/or “Elijah re-incarnated” in any way whatsoever! They are separate individuals with their own unique identity like you and I with a very specific end-time role.

Note that after Prophet Elijah the Tishbite, YAHUVEH GOD has sent and ordained 3 other people with the “Spirit like unto Elijah!” It does not mean that they: Prophet Elisha (2 Kings), Prophet John the Immerser/Baptist (The Gospels) and Prophet Elisheva Eliyahu (a.k.a Elisabeth Elijah of YAH’S Amightywind Ministry) are all ‘re-incarnated Elijahs!!!’ They unique individuals with a similar assignment on greater levels….

Cover them in your prayers as they require YAH’S protection while still in their mortal bodies.