via Month Of KISLEV

It’s a 1 day Rosh Chodesh!
It’s time to blow the Shofar and bring your sacrifices of Praise into the House of YAH! 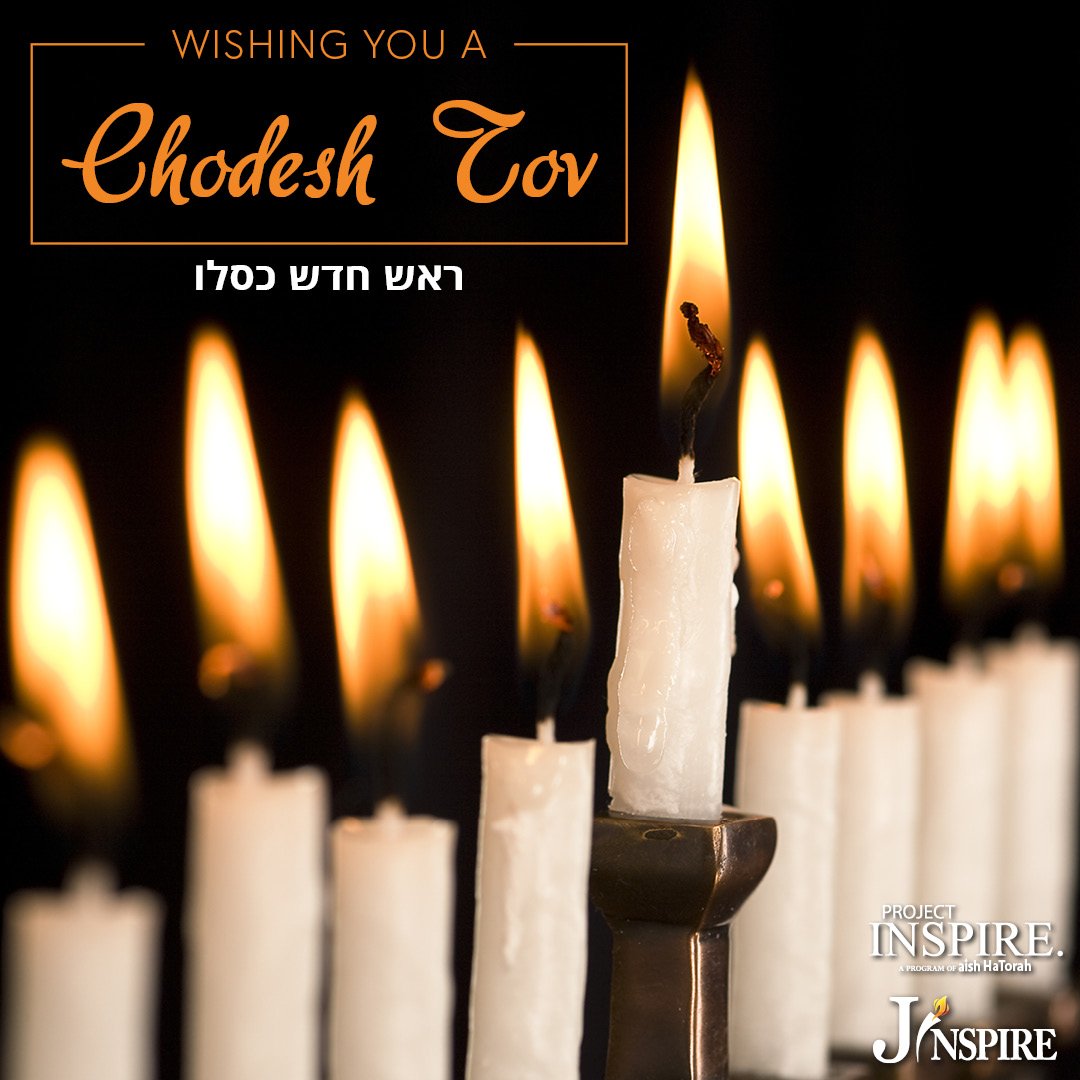 Click on the link above for more impoortant information….

It’s when we celebrate the Appearance of the New Moon hence the commencement of the New Hebrew Month!

Rosh Chodesh is also referred to as The:

It is also called:

We’re required by YAH Almighty to present our TITHES and OFFERINGS unto HIM today! We tithe from our incomes.

ROSH CHODESH is a special day for Jewish women as it is tradition for them to have the day off their usual house duties. Conferences or Seminars are usually held in various places for the women to have fellowship. 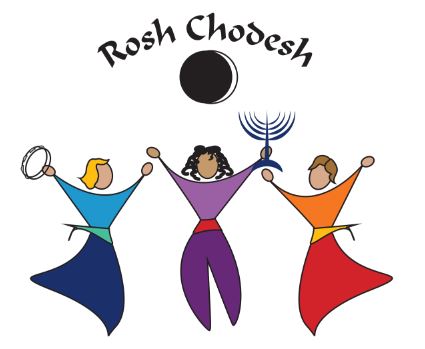 We are now in the Hebrew/Jewish Month called “KISLEV.”

This is the Month in which we have the shortest day of the year. It is considered to be the Month of Darkness!

Remember that in the beginning darkness was all over the world and the world was without form. Rather it was void. Then YAH said, “LET THERE BE LIGHT!” And there was LIGHT!

Throughout the Holy Biblical Scriptures, we see LIGHT and Darkness mentioned and contrasted!

The matter of LIGHT and Darkness affects and/or filters through every area of our lives, somehow!

YAH even emphasises the issue of LIGHT and Darkness further by talking about it in terms of friendships and marriage. HE mostly speaks through HIS Apostle Shaul/Paul.

When a baby is conceived in its mother’s womb and later born into the world, are they YAH’S LIGHT or Satan’s Darkness? Will they be YAH’S Ambassadors of HIS LIGHT in this world as per MattitYAHU/Matthew 5?

Throughout the journey of the Children of Israel through the wilderness led by Moshe /Moses and later Yahushua/Joshua the son of Nun, YAH constantly emphasised how much they were LIGHT and they needed to separate themselves from Satan’s Darkness!

Throughout King Saul’s and King David’s times as well as the times of the subsequent kings of Israel, there were constant battles between LIGHT and Darkness. King Saul’s spirit was insensitive to what he was fighting against hence he made a very costly mistake when dealing with the Amalekites. The Amalekites are descendants of Esau (Jacob’s/Israel’s brother) and represented Satan’s darkness.

The battles that took place between Jezebel (with King Ahab) and Prophet Elijah were about Satan’s Darkness and YAH’S LIGHT!

The battles against building the Second Temple as well as repairing the walls of Jerusalem were about Darkness fighting against YAH’S LIGHT!

During the HAVDALLAH Ritual/Tradition (that is “Separation” of Shabbat from the rest of the days of the week as they are ordinary however Shabbat is so very special as it is holy/set-apart for YAH Almighty), we recite various blessings including one about separating LIGHT from Darkness! Through HAVDALLAH, we praise YAH for HE created a demarcation and all mankind had a responsibility to choose on which side they wish to belong to for eternity!

It’s interesting to see that in this same month of darkness YAH Almighty sent HIS LIGHT in human form into the world, that is to say that, YAHUSHUA The True LIGHT of the world as per Yahuchanan John 8 was conceived in HIS earthly mother’s (a.k.a Myriam’s) womb as a human by the power of RUACH HA KODESH. YAH became human in this Month of Kislev!

Finally, in this month of Darkness, Satan tried to take over, pollute and destroy YAH’S Covenant Land and People, Israel (as per the First and Second Books of the Maccabees) with his darkness. Satan failed and forever more he will continue to fail no matter how many attempts he makes against YAH’S Specially Chosen People, Israel (1 Peter 2:9)!!! Satan’s darkness was trampled upon by YAH’S True LIGHT! Praise YAH!

The Minor Moed/Festival called “SIGD” which was observed two days ago (29th Marcheshvan) points to the some themes in this month, that it:

This is the month of “DEDICATION” and “RE-DEDICATION” unto YAH Almighty, that is “CHANOCK” in Hebrew!

It is a good time to study about the life of Chanock/Enoch (Noach’s/Noah’s grandfather). Will upload something on this in due course.

This is the month to examine the condition of YAH’S Mishkan or Beit Ha Mikdash (a.k.a Tabernacle/Temple/Dwelling Place) which is the human body of those who have accepted YAH’S Salvation, experienced Baptism by Immersion in a pool of water as well as RUACH HA KODESH Baptism!

I can go on and on…I’ll stop here for now and continue another time.

For each week of this month, pick a Theme from this month as led by RUACH HA KODESH and focuss on it by studying about it depth plus praying about it. 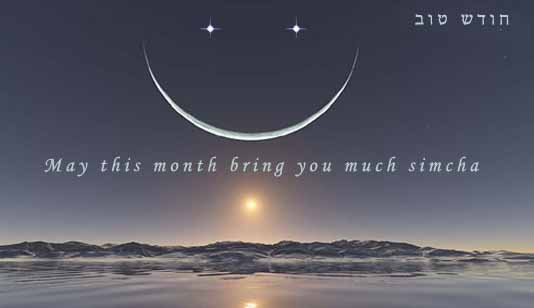