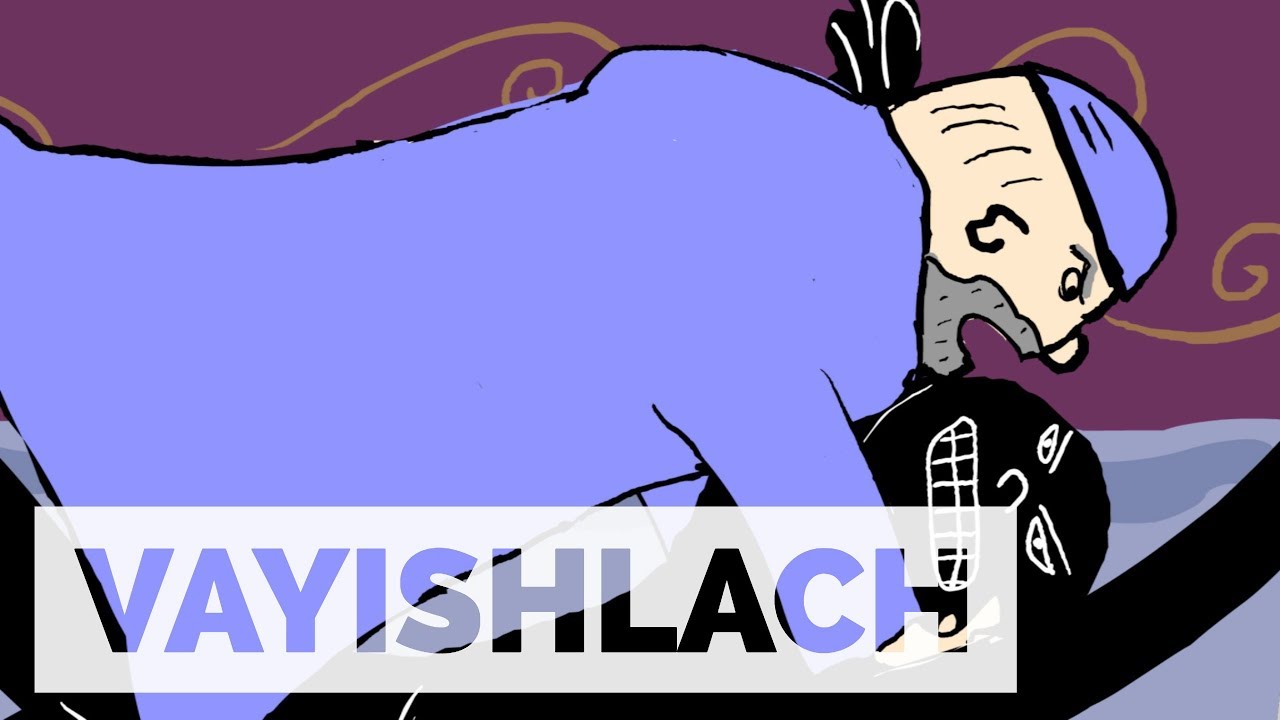 Click on the above link for the TORAH Parasha details.

And Jacob sent messengers before him to Esau his brother unto the land of Seir, the field of Edom.

Ya’akov/Jacob and Esav/Esau make up after 20 years of bitterness and hatred on Esav’s part. Praise YAH! 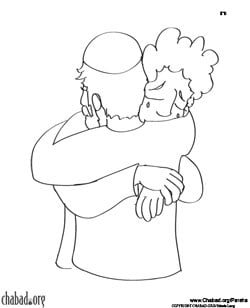 However, let us remind ourselves again, who were Esav’s descendants? There’s Amalek (who formed the Amakelites) and Edom (who formed the Edomites) amongst others. These resolved to become Israel’s enemy for life, to-date, sadly. They chose Satan’s darkness over YAH’S LIGHT! Esav and Ya’akov/Israel may be family biologically but they are no longer family spiritually!

Ya’akov gets a new name ordained from the Shammayim/Heavens! Click here for more information.

Rachel died very young and is sadly the only one who was not  buried in the Holy Land, Israel (known as Canaan at the time). Ya’akov/Israel loved Rachel so very much that he took Rachel’s maid as a kinda replacement of Rachel when his beloved passed on. What Laban did in terms of tricking Ya’akov never changed his feelings towards Leah. You would think that he would have automatically turned to Leah however he did not. This really upset Reuven/Reuben, his first born. Reuven’s actions in retaliation costed him his 3 birthrights. This is all revealed in the Book of Jasher/Upright Man.