via Month Of “KISLEV” 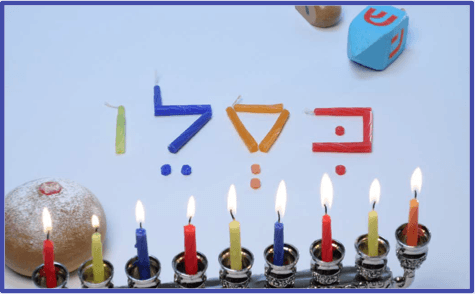 A Season of LIGHT

May YAH’S LIGHT shine brighter and brighter than all the darkness put together, in YAHUSHUA’S Name, Amen!

May YAH’S LIGHT destroy every (spiritual) darkness in our lives and in this world, in YAHUSHUAS’ Name, Amen! 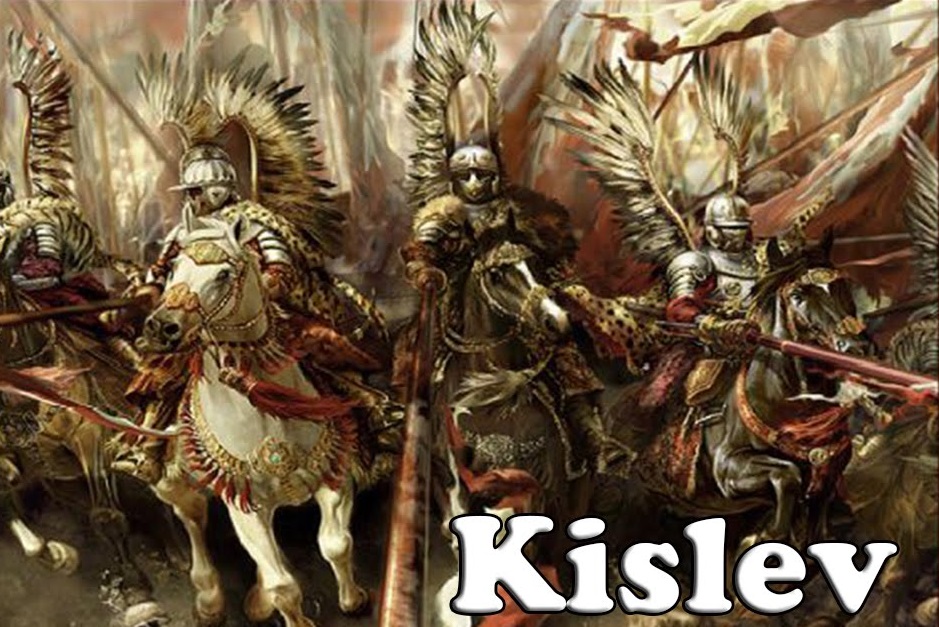 A Season of Battle(s)

We who have acknowledged and accepted the Only One and True MASHIACH (a.k.a MESSIAH) whose names is YAHUSHUA know the TRUE LIGHT and that LIGHT is victorious over darkness!!!

It is the month during which THE LIGHT OF THE WORLD (YAHUSHUA HA MASHIACH) was conceived (not born!!!) in HIS earthly mother’s womb, Myriam (a.k.a Mary).

Some of the lost books of the Bible says that during this month just after Myriam’s conception of YAHUSHUA HA MASHIACH in her womb, some people in particular ladies were called upon by the Priests to assist with the sewing of curtains for the Temple. Myriam was one of the ladies. Interestingly, she was given the colour purple which was very symbolic of what she was carrying in her womb. She was carrying Royalty of the highest quality! HalleluYAH!

6 There was a man sent from God, whose name was John. 7 This man came for a witness, to bear witness of the LIGHT, that all through him might believe. 8 He was not that LIGHT, but was sent to bear witness of that Light. 9 That[b] was the true LIGHT which gives light to every man coming into the world.

It is time to commence reading the First Book of Maccabees and Second Book of Maccabees of as well as The Book of Judith (more info) & (https://yahushua-thechiefcornerstone.com/the-book-of-judith-a-hanukkah-story/ ) plus the Story of CHANAH/ Hannah and Her Seven Sons which tell the story of why we celebrate The Festival called CHANUKAH a.k.a HANUKKAH. It is known in the English language as DEDICATION. It is also known as the Festival/Feast of LIGHTS!

The dates for the CHANUKAH (a.k.a HANUKKAH) Festival are: